Hyundai is about to launch the Stargazer MPV in 7 seater, its teaser has been released. The look of the car in this is very new and attractive. At present, it will start with its launch in Indonesia.

The Hyundai company is going to make another explosion in the category of Multi Purpose Vehicle (MPV) soon. This time the company is about to launch Stargazer in 7 seater, its teaser has been released. The look of the car in this is very new and attractive. At present, it will start with its launch in Indonesia, after which the company will move towards India and other countries. After the release of the teaser of Stargazer, it is believed that Hyundai This car will be a big challenge for Suzuki’s Ertiga and KIA’s Carens.

Awesome look in the teaser

The stargazer MPV looks very attractive in the teaser released by the Hyundai company. It also gets LED DRLs as well as quad pod headlamps which are located near the bonnet grille. The company has also given a jewel grille in the bonnet, which we have seen in the recent Venue 2022, Creta and Tucson in India.

Will be special MPV in its segment

Looking at the teaser, it is believed that the Stargazer will be the exclusive MPV of its segment. Its side profile is also confirming this. It will get H-style connected LED tail-lamps at the rear. As in the recently released Venue car too. Apart from this, not much information has been revealed about this model yet.

Ertiga and Carens will compete

Hyundai’s Stargazer will compete directly with Suzuki’s Ertiga and Kia’s Carens. Although the company has not yet confirmed when this MPV will be launched in India. According to experts, at this time the Indian automobile market needs an MPV which can become a good option. The Stargazer can fill this gap. Because the demand for MPVs with more interior space is high in India. Carens tried to fill this gap, but it could not succeed in it to the fullest extent.

Hyundai hasn’t revealed much about the Stargazer yet, although an auto website has made a big claim about the price of the car, saying that this MPV will be launched in four models, namely Active, Trend, Style. And there will be prime. Currently, the launch will be done in Indonesia. Its price in India can range from Rs 8.23 ​​lakh to Rs 10.72 lakh. 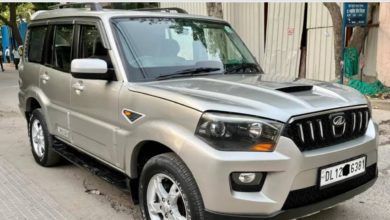 Mahindra Scorpio is available here for less than Rs 10 lakh 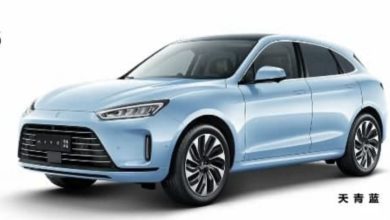 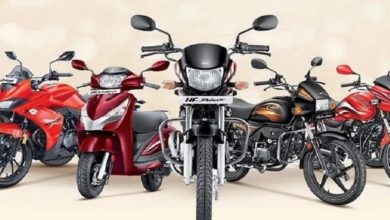 If you are planning to buy a bike, then there may be a big setback, the price of Hero two wheelers will increase from July 1 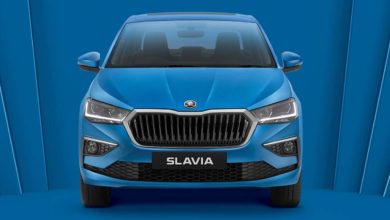 Skoda Slavia Launched in India, Know Price and Other Specifications