Hyundai will soon launch its new in the Indian market. Electric Car can launch. The car will use the same platform as the Hyundai Venue. However, after the battery setup, there will not be much space in it. The company is planning to launch Hyundai Ionic 5 EV in the Indian market. This car can knock only after this year.

Let us tell you that Hyundai has introduced the Kia EV6 in India this year, which can cover a distance of more than 500 km on a single charge. Now the company can present Hyundai Ionic 5 in India, which will be assembled in India itself. It will be introduced in India through semi-condensed down.

There is not much information about this Hyundai car officially. But leaks reports have claimed that it will be an SUV body type car. With this car, users will not only get a better road view, but will also get a great fast charging experience.


Tata’s rule in the automobile market

In the Indian automobile market, Tata has the largest number of car options in the electric car segment. Not only this, Tata’s cheapest electric car is present in India. Apart from this, the highest number of EV sales Tata Motors are cars. 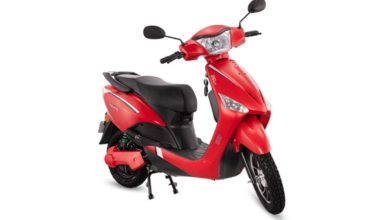 Hero Optima will introduce two new electric scooters in CX series, will be equipped with powerful engine and attractive look 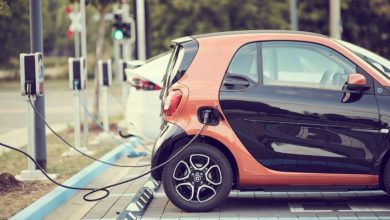 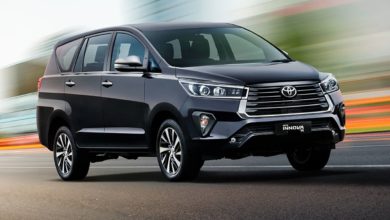 Toyota Innova HyCross: Toyota will bring a new model of Innova, a new SUV car will come in the name of High Cross! 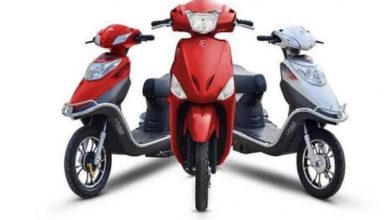 Top 5 Electric Scooters: In March 2022, these 5 electric scooters became the choice of Indians, Ola and Hero Electric are included in the list