Along with electric cars, the trend of hybrid cars is also increasing in the country. Companies like Maruti and Toyota offer the best hybrid cars in the market. You must have heard about mild, strong or plug-in hybrid car. Let us see what is the difference between the three.

The prices of petrol and diesel in India have created a new curiosity among the people about electric and hybrid cars. Car companies have also made changes in their lineup keeping in view the changing trends of the customers. Car companies like Tata and Mahindra have switched to full electric cars, while companies like Maruti and Toyota have Hybrid Car Has held the arm. In addition to the fuel-based engine, the hybrid car also has an electric motor. The combination of these two results in less fuel consumption in a hybrid car. But there are mainly three types of hybrid cars – mild hybrid, strong hybrid and plug-in hybrid. Here you can understand the difference between these three.

On hearing the name plug-in hybrid, it seems that there will definitely be some work of plug in it. You guessed it right. A plug-in hybrid car is charged like an electric car. This car can be used as an electric car. Apart from the fuel engine, the car has a large battery pack. It offers many benefits like better range, fuel savings on a single charge. Plug-in technology is available in select luxury cars like Porsche Cayenne and Volvo XC90. 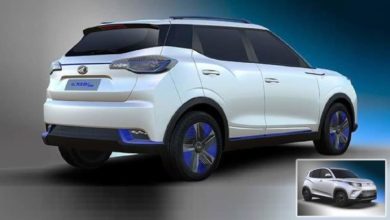 These two popular Hyundai cars became expensive by up to Rs 13,000, check the latest price here 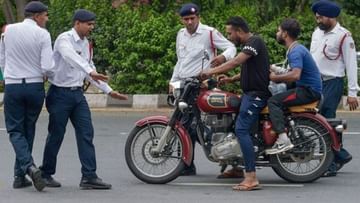 Can the traffic police deduct your challan if there is less oil in the car or bike? This is the correct answer to this question! 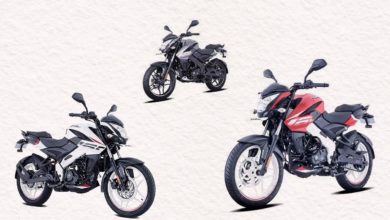