funny memes made on indigo

Most of IndiGo flights were delayed over the past weekend as most of the employees had gone for interview in Air India on the pretext of illness. As soon as this matter came in front of the people, #Indigo is trending top on Twitter.

Every employee takes leave from office, but if most of the employees of a company start taking leave together, then the company should understand that something is wrong. Something similar happened with Indigo Airlines this weekend. The effect of which was seen on his flights. Country’s largest airline company indigo (IndiGo) around 900 flights were affected on Saturday. In this regard, it was given by the company that on July 2, the delay in flight was seen because a large number of crew members were on medical leave. The company has expressed apprehension that their employees have gone on leave together because the Air India walk-in interviews were going on the same day.

In such a situation, most of IndiGo’s employees became ‘sick’ in search of a new job and went to their company to give an interview on the pretext of illness. Just like the matter came to the fore on social media. #Indigo started trending on Twitter. On the Internet, people are giving their own reactions by sharing memes with this hashtag.

55% of IndiGo flights were delayed on Saturday.

During our college days, if most students were sick on a particular day, it was probably because of a new movie release.🤣

Employees of #indigo are taking the day off to apply for a job at #AirIndia. pic.twitter.com/lJxkCPSUAK


For your information, let us tell you that Indigo is currently the largest airline in the country and it operates 1600 domestic and international flights on a daily basis. In such a situation, most cabin crew also work with this airline. In such a situation, it is surprising for the company to go on leave of so many employees. 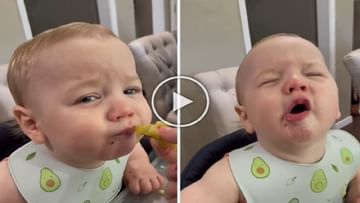 Viral Video: After tasting the pickle for the first time, the child gave a heart-winning expression, seeing the cuteness will make your day 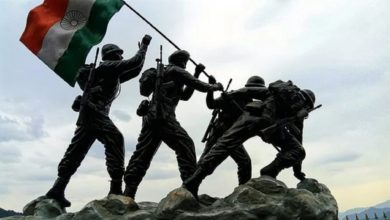 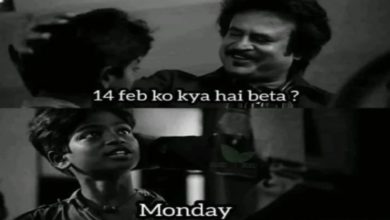 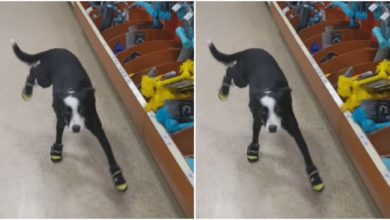 Dog gave a wonderful reaction by wearing shoes for the first time, watching the video will make your day