Hollywood actor Hugh Jackman has got corona virus. Actors have been a victim of Kovid 19 even before this.

Corona cases all over the world have come down a bit, but even now somewhere this infection is not leaving us behind. In this episode, many stars from Bollywood to Hollywood are falling prey to it. famous actors of hollywood Hugh Jackman A big news is coming out about Hugh Jackman. The actor has got corona virus. Let us tell you that Hugh Jackman has been a victim of Kovid-19 once before. Now recently, in the information received from media reports, it has been learned that the actor had to fall victim to the corona virus again. Due to which now the actors are unable to give their performance. The actor was supposed to perform ‘The Music Man’ with Max Clayton.

According to media reports, Clayton was supposed to perform with Sutton Foster in the role of Professor Harold in the musical comedy show to be held from June 14 to June 21. But, now being infected with corona can miss this performance.

In a statement regarding this musical comedy to be held from June 14, Kate Hurton has said that once again the Stambies are ready to entertain us. We are all very excited to see Max Clayton perform. Also, Kate Hurton wished Hugh Jackman a speedy recovery.

Actor informed about himself being Kovid positive

Actor Hugh Jackman has shared a post on his Instagram informing about his corona infection. In which he has shared a video and told that the report of his Kovid 19 has come positive. While sharing the video, Hue said that I have become corona infected once again.

While sharing the video, he talked about the musical comedy show and said that I regret that I will not be able to come to see Max Clayton’s great show. During this, the actor also appreciated Maxi, Standby and Understudies.


When did Hugh Jackman have corona virus before this?

According to the news, Hugh Jackman became a victim of corona virus for the first time in the year 2021. In the month of December, he got his Kovid 19 test done, in which his blood sample came positive. Even during that time, the actor himself shared the video and informed about this to his fans. 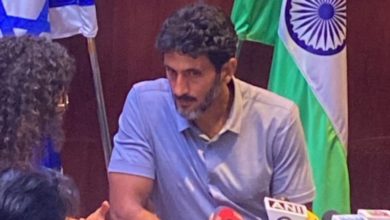 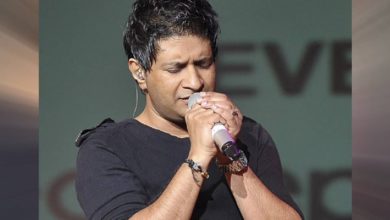 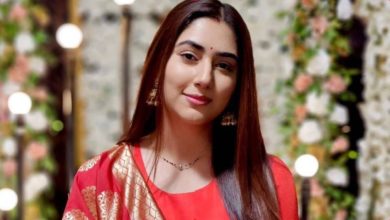 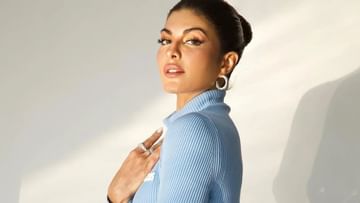 Jacqueline Fernandes will be questioned in the extortion case, will have to answer these questions