Top speed will be 60 kmph

The Japanese company is working with supply chain partners to strengthen local manufacturing capacity. The company will mobilize components from the local level to manufacture vehicles in India itself. All this information has been given by the company’s President Atsushi Ogata. However, information related to the timing and range of the launch of the upcoming electric scooter has not been revealed. But the top speed of the upcoming electric scooter can be 60 kilometers per hour.

E-Scooter will be cheaper than Activa

According to reports, the market for electric vehicles will reach 3 million units by 2030. On the other hand, Honda wants to capture 30 percent market share in this segment by launching many models by the end of this decade. According to auto website Gaadiwadi, Honda may use the name Activa for the upcoming electric scooter. For this, the company can also use swappable battery solution. 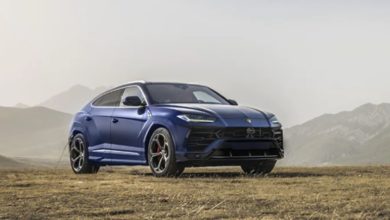 Rohit Sharma bought this luxury car worth Rs 3.15 crore, it is also included in the car collection of Ranveer Singh and Mukesh Ambani 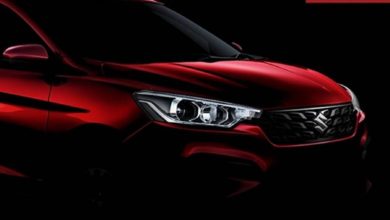 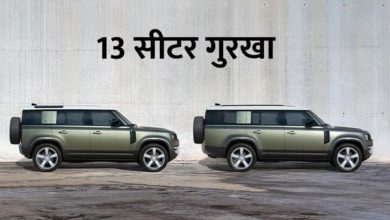 You saw the new 13 seater Force Gurkha’s photo, space and look more lively than before