Japanese automaker Honda is all set to launch a new compact SUV in the Indian market next year. While the Honda Jazz, Honda WR-V and honda city fourth generation There are also reports of stopping the production. Honda has already discontinued Honda Civic and Honda CRV. In such a situation, the new compact SUV will work to strengthen Honda’s lineup. Anyway, there is tremendous competition in the sub-four meter SUV segment of the Indian market. After launch, Honda’s upcoming SUV will have a direct competition with SUVs like Tata Nexon, Maruti Brezza, Nissan Magnite. The company can manufacture the new SUV on the platform of Honda Amaze sedan.

This will be the design of the new SUV

The Honda company will manufacture the new compact SUV at the Tapukara plant in Rajasthan. According to reports, the design of the upcoming SUV may be inspired by Honda’s latest SUV BR-V. On the other hand, like existing rival companies, Honda can also export cars made in India to foreign countries. The upcoming SUV will be introduced in the market in place of the discontinued W-RV.

Specifications of the upcoming SUV

According to reports, the upcoming SUV can be developed on the architecture of Honda Amaze. At the same time, the powertrain options of the new SUV are also expected to be similar to the Honda Amaze. The Honda Amaze sedan gets power from a 1.2-litre i-VTEC four-cylinder petrol and a 1.5-litre i-DTEC four-cylinder diesel engine. Both the engines are known to give good mileage.

Apart from the powertrain like Honda Amaze, the new SUV can also get hybrid technology, which will reduce fuel consumption. At the same time, Honda’s new car is also expected to get CVT automatic transmission. The upcoming SUV will get all the latest connectivity, safety, entertainment and utility based features. According to Gaadiwadi, Honda is also working on a new mid-size SUV. 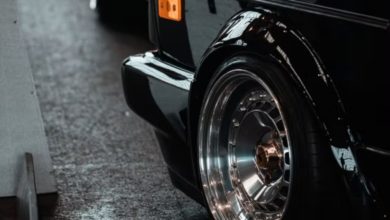 Volkswagen Virtus to make global debut in India on March 8, will compete with Slavia and Honda City 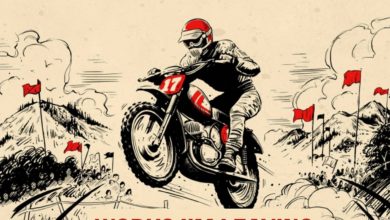 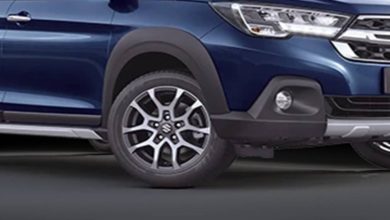 This car is very helpful in protecting from sun and heat, the price is less than 3 lakh rupees 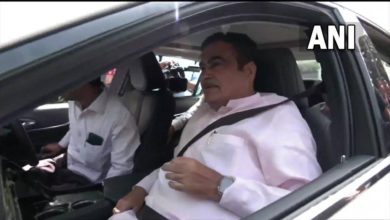 Nitin Gadkari: Nitin Gadkari reached Parliament for the first time in a hydrogen-powered car, not petrol and CNG