Honda sells the third generation Fit in India as the Jazz. The Japanese company is preparing to launch the facelift version of Honda Jazz very soon. According to reports, the upcoming Honda Jazz Facelift will get a change in look and design apart from many great features.

Japanese car company Honda is preparing to launch the facelift version of the famous car Honda Jazz. Honda Jazz’s fourth generation model is sold in countries like Japan, China, Singapore, South Africa, while in India the company sells the third generation model. According to the reports, the company is in the global market. honda jazz The facelift version of the fourth generation will bring. The upcoming car will come in the RS version, which will be offered with sporty design and excellent performance. It can be a hybrid car, which can get the power of two electric motors with 1.5L engine.

The facelift version will come in RS Type

Honda offers the Jazz in the market in Basic, Home, Lux, Crossstar and RS versions. But the company will bring the facelift version of the upcoming car in RS type. The RS version offers a slightly different sporty design styling. Its front will look quite sporty with updated bumpers. On the other hand, features like 9-inch touchscreen infotainment screen, electronic parking brake, 7-inch digital instrument cluster will be available in the car.

The biggest change visible on the RS version is the yellow stitching on the steering wheel inside the car. In the upcoming facelift version, Honda may also offer ADAS safety technology keeping in mind the safety of the customers. In India, this technology is also available in the City Hybrid e:HEV. In the RS version, customers get Normal, Sport and Eco driving modes.

Customers can get the 1.5L NAS engine in the Honda Jazz Facelift version. At the same time, under hybrid technology, the support of two electric motors can also be given in the car. This engine can accelerate from 0 to 100 kilometers per hour in just 9.4 seconds. At the same time, the top speed of the upcoming car can be up to 175 kilometers per hour. However, it is not yet known when the facelift version will be launched in India. 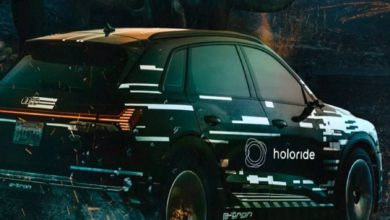 VR technology will be used in Audi car, know how ride experience will change 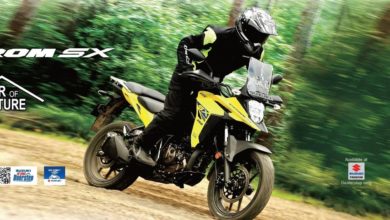 Suzuki New Bikes: Suzuki launched a bike of Rs 2.12 lakh in India, it has many advanced features 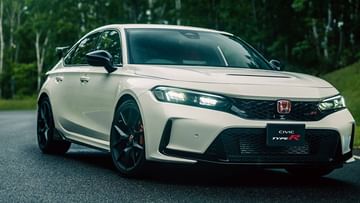 Honda tightens its waist, now the new SUV will see less water in front of the Hyundai Creta and Kia Seltos! 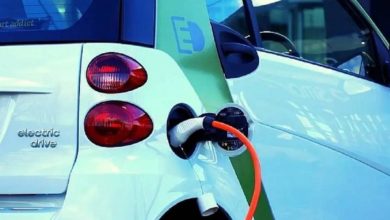