Honda City Facelift: Minor changes can be made in the design of the upcoming sedan car. According to the reports, the Honda City facelift will not knock with the diesel engine. The company will present it as an aggressive car like the recently launched Toyota Yaris.

Honda has started working on the update of the 5th gen Honda City. According to reports, the facelift version of the Honda City has been spotted during testing in Thailand. Looking at it, it seems that the Japanese company honda city is ready to be presented in a sportier avatar. Its headlight and sheet metal look similar to the current model. However, the changes to the interior of the new sedan have not been revealed. One major change that is visible from a distance is the black grille. At present, official information about its launch has not been received.

The company can first start its sale from Thailand itself. Minor changes can be made in the exterior and interior design of the upcoming facelift version of Honda City. At the same time, according to different markets, only the existing engine can be re-introduced in the new sedan car. The Japanese auto company is preparing to launch the new model of Honda City as a powerful sedan like the recently launched Toyota Yaris.

Some changes can be made to the design of the upcoming facelift version of the Honda City. The company may re-style its front bumper with new fog lamp housing and airdam. While the rear part of the car is not visible, but it seems that the rear bumper may also be restyled in the city facelift. Apart from updating the infotainment system in the interior, other equipment can also be added. 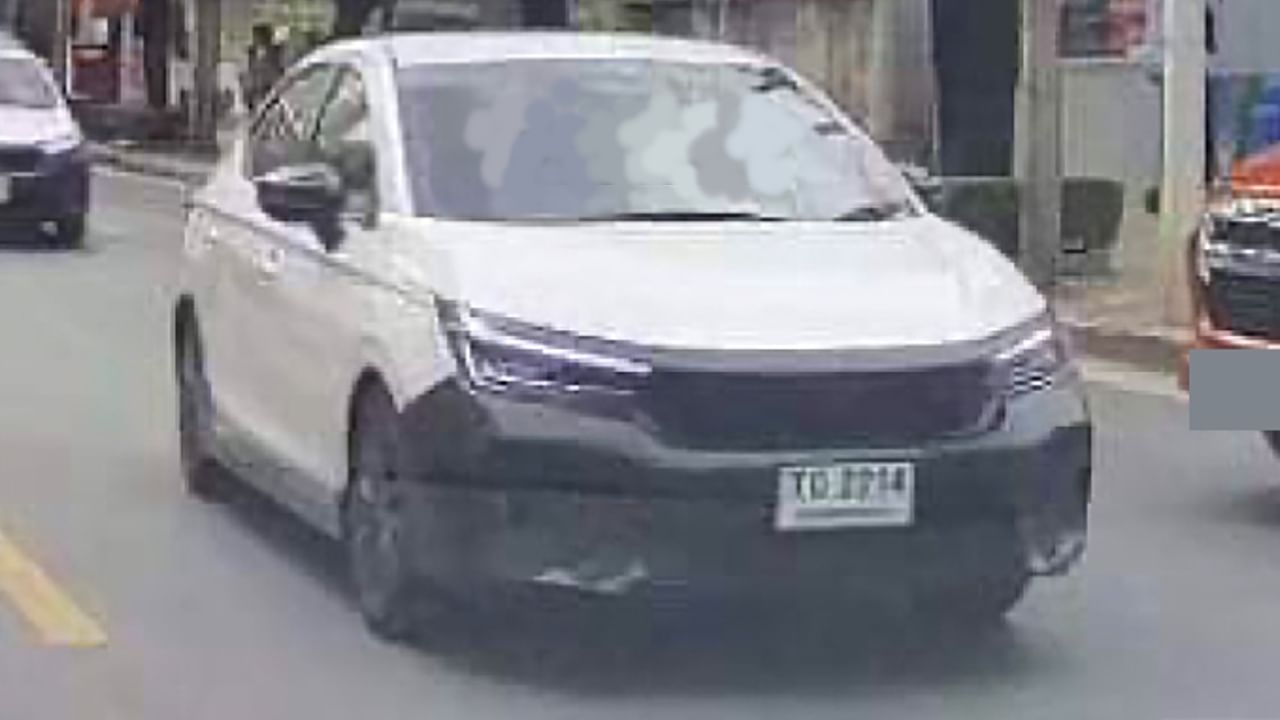 Honda City Facelift Spyshot: We do not verify this photo. (Photo: headlightmag.com)

The upcoming Honda City could be offered with a 1.5-litre petrol as well as a petrol-hybrid option from the current model. Honda will drop its diesel engine line-up early next year, as the Japanese brand prepares to meet the BS6 Phase 2 norms. This means that the upcoming City model will not come with a diesel engine like other Honda models that will go on sale after April 2023.

Honda has already announced that it will be discontinuing the Jazz, WR-V and the 4th generation Honda City very soon. On the other hand, the sale of Honda Amaze and the latest Honda City will continue. Apart from this, the company is also ready for an upcoming all-new SUV that will give direct competition to the Creta. 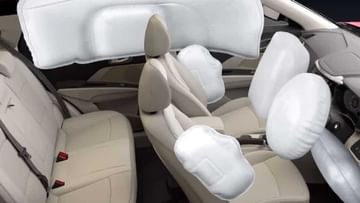 Government hangs 6 airbag rules, relief to car companies, know from when it will be implemented 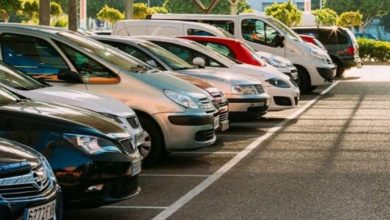 Registration of 15-year-old vehicles will be 8 times more expensive from April, the government has issued new rules 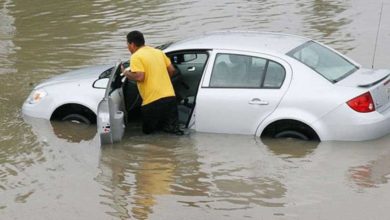 Driving Tips: Never make this mistake if your car gets stuck in water, otherwise there will be a lot of damage from engine to gear box. 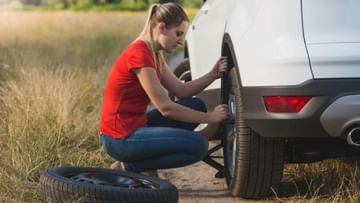 Changing Car Tire: The tire of the car cheated in the middle of the journey, so change it like this in five minutes