Digital instrument cluster has been given in Honda CBR 1000 RR-R.

Honda Motorcycle & Scooter India (Honda Motorcycle and Scooter India) has reduced the price of one of its super motorcycles in the Indian market. The company has not reduced 5-10 thousand but 10 lakh rupees in this bike. The name of this motorcycle is CBR 1000 RR-R (Honda CBR 1000 RR-R) Is. Now the price of this Fireblade bike has been reduced to Rs 23.11 lakh (ex-showroom), while the old price is Rs 32.68 lakh (ex-showroom). Although Honda (Honda) has not informed about any changes regarding this motorcycle. Let’s know the features of this Honda bike.

Honda CBier 1000 RR-R is a powerful super bike, which works to deliver decent performance. Also, the company claims that it gives very smooth handling. 1000 cc, liquid cooled, in line 4 petrol engine has been given in this bike. This engine can produce 217 PS of power and 113 Nm of peak torque.

A very sharp sporty design has been given in Honda CBR 1000 RR-R. It also gets sleek looking twin headlamps, which come with full front firing. Also, bubble style front visors have been given in it. It has a flat top fuel tank. It has clips on the handlebard. It gets a spacious seat that goes all the way up to the tail section.

This motorcycle comes with a 6 speed sequence transmission. It has been given the facility of a slip angle assistant clutch. It weighs 201 kg and is not heavy compared to the superbike.

Honda has used 17-inch alloy wheels on both the sides. It has a fully digital TFT instrument console. It gets twin LED headlights and LED taillights as well. It has been given Smart Key and Honda Ignition System. 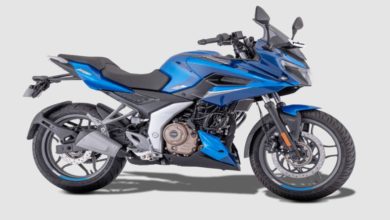 These 3 second hand bikes are getting cheap from Rs 20,000, know what to do to buy 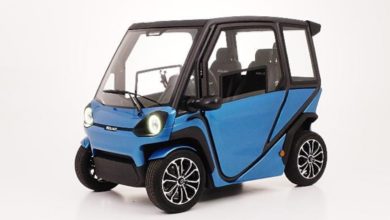 Great for the city, the solar panel on the roof of this car will run 100 km on a single charge 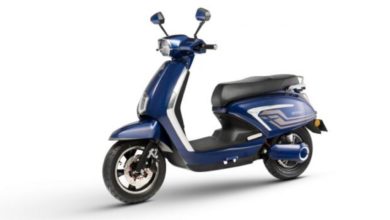 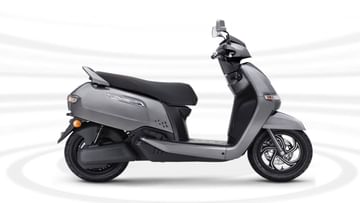 After the battery, the option of hydrogen fuel cell can be seen in TVS iQube