The Australian musician envisioned the song ‘O Saki Saki’ as a Hollywood film soundtrack, the result of which is amazing. People are liking this clip so much that they are demanding for the entire video.

Nora Fatehi ‘Item No.’oh saki saki‘ It has been more than three years since its release, but the euphoria of this song is still speaking loudly to the people. Whenever this song is played, people are forced to dance. Now an Australian musician conceived this song Hollywood The film is done in the form of a soundtrack, the result of which is amazing. This viral clip People are liking it so much that they are demanding full video.

Joel Sunny, who lives in Sydney, Australia, has created such a Hollywood version of ‘O Saki Saki’ from the violin, which you will also be mesmerized to hear. Believe me, this violin tune is going to blow your senses. In the viral clip, you can see Joel Sunny playing on the violin of the song sung by singer Neha Kakkar. After this, some such touch is added to the song, which turns it into a mind blowing movie track. If you are a music lover, then you will surely fall in love with Joel Sunny’s music.

Joel Sunny himself has shared this video on Instagram. He wrote in the caption, From Bollywood to Hollywood. This video uploaded on November 5 is now making a splash. The video has got more than 10 lakh views, while more than 1.1 lakh people have liked it. This number is increasing rapidly. Apart from this, netizens are lavishing their love fiercely. Indians have liked this clip so much that they are asking Joel Sunny to share the full video. 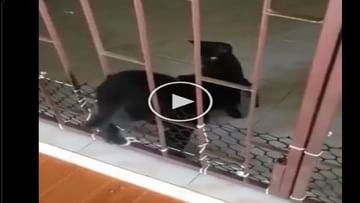 VIDEO: When the dog started shaking its tail after seeing the cat, people gave such funny reactions 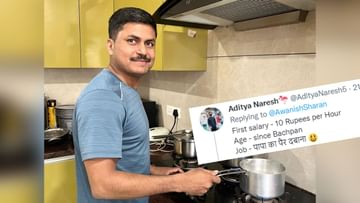 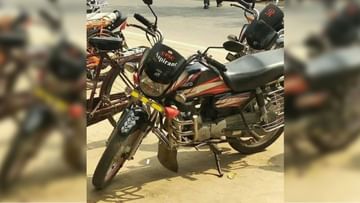 In front of the bike, UPSC Aspirant made it tight by writing ‘Bhaukaal’, after seeing the picture, the Collector wrote this thing 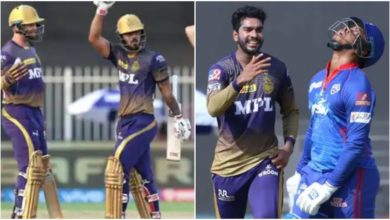 #KKRvDC: Will KKR hit a hat-trick of victory or will Delhi’s perseverance hit a four on the spot, know the condition of today’s match through memes