Pakistan will remain on off on 9th November and will also support Babar Azam’s team. Hey brother, what is the semi-final clash of T20 World Cup 2022 with New Zealand.

Holiday in Pakistan on 9th November

November 9 is a holiday in Pakistan. If Pakistan will be on off then it will also support Babar Azam’s team. hey bro from new zealand T20 World Cup 2022 The semi-final clash of But, if you are thinking that the reason for the holiday is this semi-final match, then you are wrong. Actually, on November 9 i.e. on the first semi-final day of the T20 World Cup, the holiday in Pakistan is about the 145th birthday of Dr. Allama Mohammad Iqbal. On behalf of the Prime Minister’s Office of Pakistan, a holiday has been declared in the entire country regarding this special day.

Now they say that it is not pleasant to sleep. The government may have taken the holiday for some other occasion, but the good thing is that Pakistan and New Zealand have a semi-final match in the T20 World Cup on the same day. Means Pakistan will be on leave on some other pretext, but will see the semi-final clash with New Zealand at Sydney Cricket Ground.

November 9 is a holiday in Pakistan

An announcement has been made by the government there on Tuesday regarding the holiday of November 9 in Pakistan. By issuing a release from the government, it was said that November 9 will be a holiday for Iqbal Day.

Face to face in Sydney, it will be difficult to stop the thrill 
But, the question is, which team’s performance has been strong in the T20 World Cup 2022. And, here New Zealand stands ahead of Pakistan. Pakistan Where the team is in the semi-finals with more luck than hard work. On the other hand, New Zealand thanks to its strong game. Not only this, New Zealand has defeated hosts Australia by a huge margin of 89 runs in Sydney where the semi-final is held. However, Pakistan also defeated South Africa on the same ground. That is, the competition is fully guaranteed to be vigorous.

IND vs PAK: 3 stars became trouble for India, were once called troubleshooters 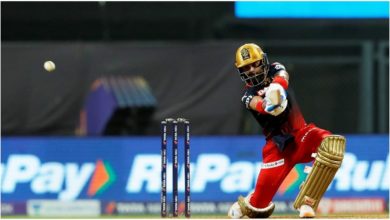 IPL 2022: No need to get excited, Virat Kohli has to perform consistently 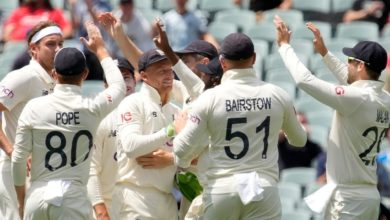