When someone, being a scientist, takes interest in cricket and gives his best in it, then it becomes even more important to talk about his passion. We are talking about Anuradha Doddaballapur, a 35-year-old Indian-origin cricketer and the captain of the German cricket team.

Often we use the word Jalwa during conversation. By the way, this word is made up of only 3 letters. But the meaning of this word is very big. The glory of someone prevails when the person doing it has really done something which is a little different in itself. Or who has made a dent by going far beyond the expectations. Whom we are going to talk about, he has also spread his flame on the cricket pitch. And, when someone being a scientist takes interest in cricket and gives his best in it, then it becomes even more important to talk about his passion. We are talking about 35 years old Indian-origin cricketer and captain of Germany’s cricket team. Anuradha Dodaballapur (Anuradha Doddaballapur) Of.

35-year-old Anuradha Dodaballapur belongs to Bangalore in India, but she plays cricket for the women’s team of Germany. His international career has so far spanned 18 T20 matches, in which he has scored 233 runs in 15 innings. During this, Anuradha has also taken 19 wickets, in which her best bowling figure is to drop 5 wickets for just 1 run.

Along with cricket, full focus was also on studies

Anuradha, who has made headlines for Germany in international cricket, belongs to Bangalore in India. His inclination towards cricket also increased by watching matches on TV or playing cricket in the streets like ordinary Indian children. He also represented Karnataka at the Under 19 level.

While Anuradha was taking interest in cricket, her emphasis was also on her studies. After taking an engineering degree from a college in Bangalore, she moved to the UK, where she did her Masters in Medical Genetics. Even while living in the UK, Anuradha did not give up the love of cricket. There she started playing club and county level cricket in Newcastle.


From the year 2011, the cricket car grew in the right direction.

Anuradha’s cricket career went in the right direction when she reached Frankfurt in 2011 to pursue her PhD in Cardiovascular Biology. There she joined the Frankfurt Cricket Club, which was a men’s cricket club. This is because there was no cricket club for women in Frankfurt. In 2013, she played for the German team for the first time and in 2017 she became the captain of this team. Anuradha is a cardiac scientist and is currently associated with the Max Planck Institute for Heart and Lung Research. 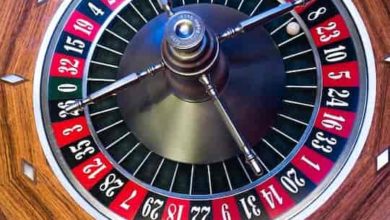 4 Reasons Why Roulette Is Such a Popular Game 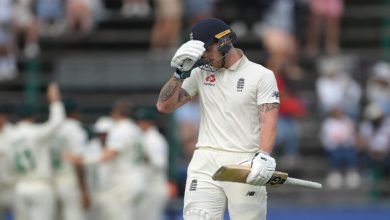 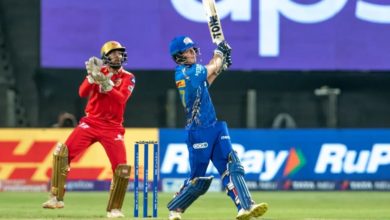 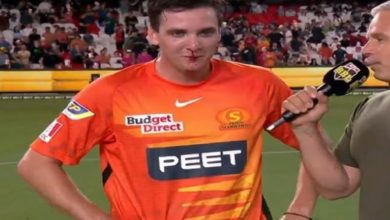