When a teenage boy playing cricket in the streets of Jalalabad, Afghanistan, gets a license to play for Ireland’s junior team, it is natural for the story to feel filmy.

under 19 world cup (U19 World Cup) 16 countries are playing in it. But believe me, the side story of any of the players of these 16 countries is Ireland’s cricketer Muzamil Sharzad. (Muzamil Sherzad) It will not be like We are not talking about his runs, wickets or abilities here. If you are capable, then you have come to play the Under World Cup. Our aim is to tell the journey of Muzamil Sharzad here. The journey that he took from the streets of Afghanistan to Ireland’s Under-19 (Ireland U19) The team has done it. When a teenage boy playing cricket in the streets of Jalalabad, Afghanistan, gets a license to play for Ireland’s junior team, it is natural for the story to feel filmy.

5 years ago, when Sharzad was 14 years old, his mother asked a broker to take him to Ireland, where his uncle worked at a fast food stall. This journey of Sharjad took 8 to 9 months. Along with other immigrants, he crossed the borders of Pakistan, Iran, Turkey, Bulgaria, Serbia, Croatia, Italy and France. They ran, walked, hid in the forests and slept in the plains. Then his 8300 km long journey was completed and he could meet his uncle.

The ghost of cricket ascended in Ireland

In Ireland, Sharzad saw that by playing cricket here new friends can be made and a new identity can be created for himself. All this was astonishing to them. But, he decided to do so, due to which his luck suddenly started turning. He soon became the Contender of the World Cup team of this new country.

It was not easy to reach Ireland from Afghanistan

Sharzad lost his father at the age of 5 only. Speaking on Zoom with The Indian Express from Guyana, Sharzad said, “There were fights in the house over property. My mother knew a broker. And, he packed me up. My life was in danger then. “He told that once when I was in the camp. We had been trying for months to cross the Croatian border. Then we reached Milan after traveling 3-4 days by truck.”

He told that he had spent the whole night in a truck parked on a boat in Cherbourg, France. That night was dark and cold. He described it as the worst night of his long journey. He said that after a few hours I saw that the truck was not on the boat and it was moving. When the driver stopped the truck and opened the rear door, I jumped and ran away.

According to Sharzad, luck was good that he was able to reach Ireland. He spent the first night in Dublin in a park because he had no idea where his uncle lived. With the help of an Asian, he managed to reach the Refugee Center in Dublin there. After this his uncle also met him.

Sharzad’s association with cricket in Ireland happened two years ago. He saw that Cricket Ireland was looking for a fast bowler. He immediately enrolled for it. Cricket Ireland’s talent pathway manager Albert van der Merwe told that there were 50 contestants but in Sharjad he showed natural talent.

He told, “I met Sharzad for the first time in October 2019, when he had come to participate in the talent identification program. He was getting the ball to some batsmen of the academy. Then I saw them. We made some videos of his bowling and showed it to the academy manager, after which he was called for further sessions. We didn’t know about his past till then.” Van der Merwe told that he came to know about Sharzad’s past story when he joined the academy.

Virender Sehwag and big Bollywood fan Sharzad want to make their mark in the ongoing Under 19 World Cup. He said that seeing many big stars of Afghanistan playing in the IPL, he also wants to play in this league. He has also learned to speak Hindi by watching Aamir Khan’s film 3 Idiots.

Beyond cricket, Sharzad now has another wish that is yet to be fulfilled. It is a desire to meet his mother, two brothers and sister, he said, “I never thought that I would play cricket for Ireland in the World Cup. I would like my mother and my family to see me play in the World Cup. I miss them a lot. I want to bring them to Ireland now. I have also applied for his visa. Let’s see what happens in the future.”

Read also: English batsman with 25 centuries and 14 thousand runs, who became a victim of mysterious disease, died during the match 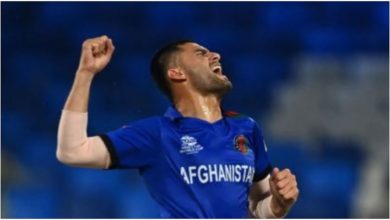 Comparison of 22-year-old bowler with Bumrah, now a break from ODI cricket, the reason is shocking 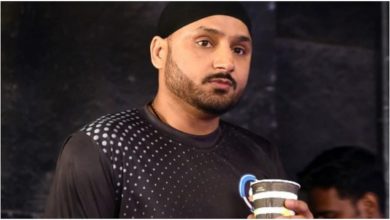 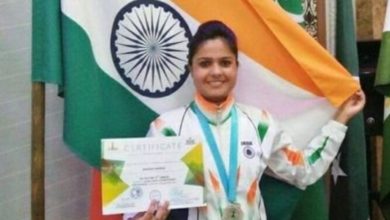 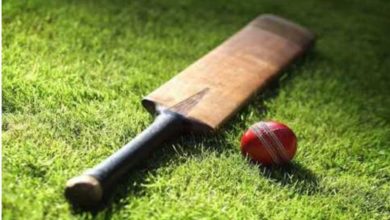