There are many electric bikes available in India, which fall in different price segments. It also includes India’s first electric cruiser bike to look like Harley Davidson.

The expansion of the Indian two wheeler segment is accelerating. While the number of electric scooters is increasing rapidly, but in recent times the electric motorcycle segment has also witnessed rapid expansion. In which two bikes have joined on Wednesday and their names are Tork Kratos and Tork Kratos R. So today we are going to tell you about the option of electric bike. 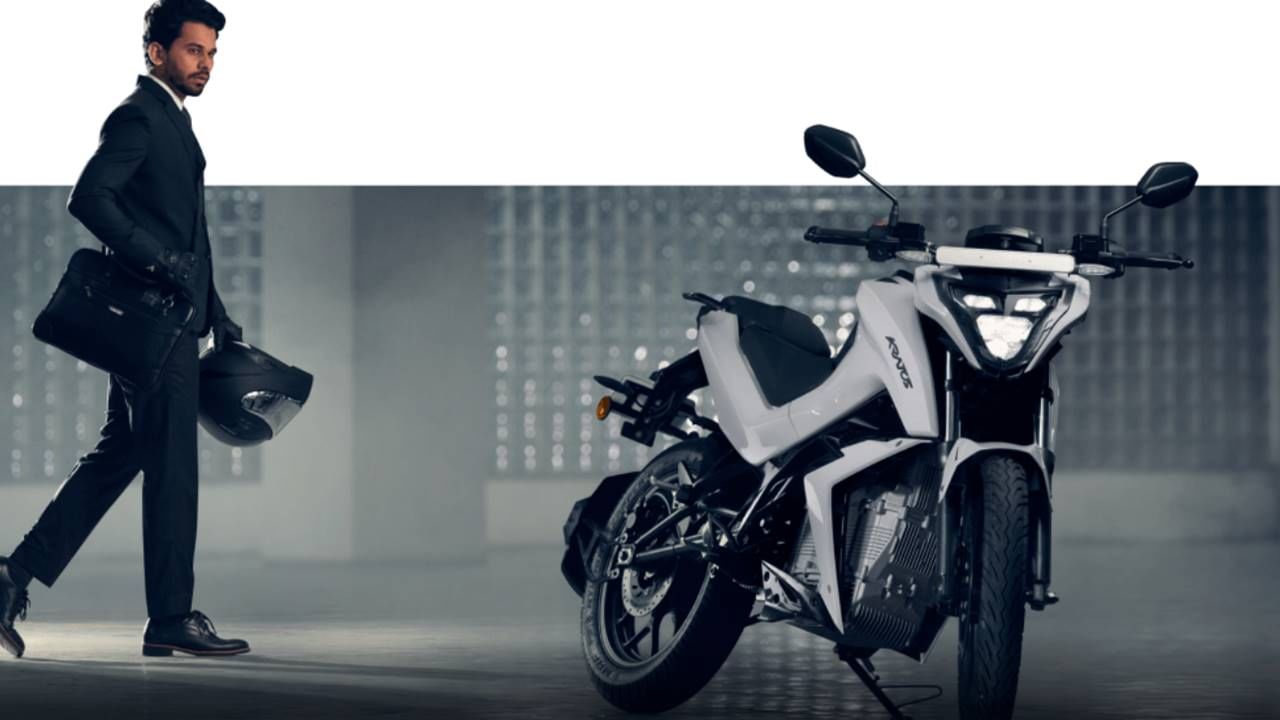 In India, on Wednesday, two motorcycles have knocked in the segment of electric bikes, both of them get the same driving range, while there is a difference of some features. Talking about the Tork Kratos R, it will get a driving range of 120 km. Also, its top speed will be up to 105 kilometers per hour. It has a 4 kWh battery, which gets charged up to 80 percent in an hour. It gets features like Find My Vehicle 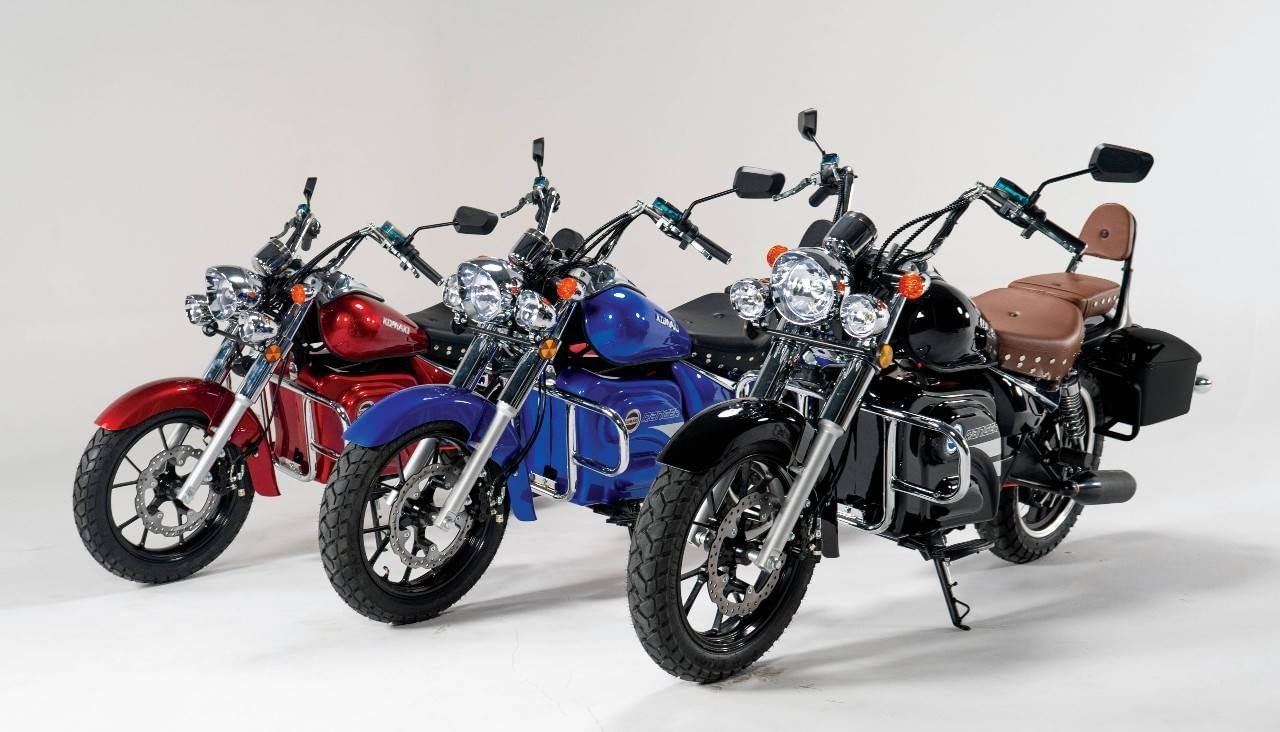 India’s first Electric Rangers motorcycle Komaki Ranger has also knocked. This bike was launched on Tuesday. Its design is inspired by Harvey Davidson. It has a 4000 watt motor. The company has introduced this bike in three color variants, which are Garnet Red, Deep Blue and Jet Black. This motorcycle gets Bluetooth sound system, side stand sensor, cruiser control features, anti-theft locking system. Also, it includes the option of dual storage box. 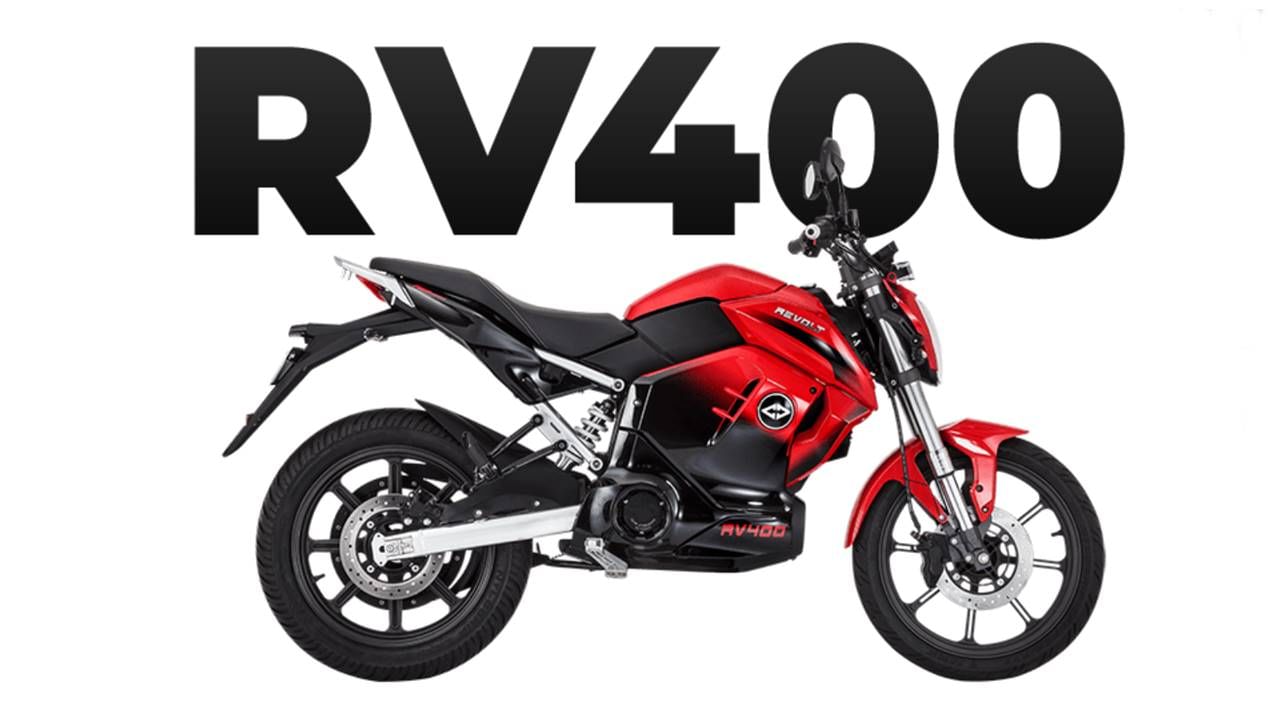 The Revolt RV 400 offers a driving range of 150 kms. It takes 4.5 hours to fully charge its battery, its top speed is 80 km. Three riding modes have been given, which include ECO, Normal and Sport. The company claims that this electric bike will cost only 9 rupees for 100 kilometers. The price of this electric bike in Delhi (ex-showroom) is Rs 90,799. 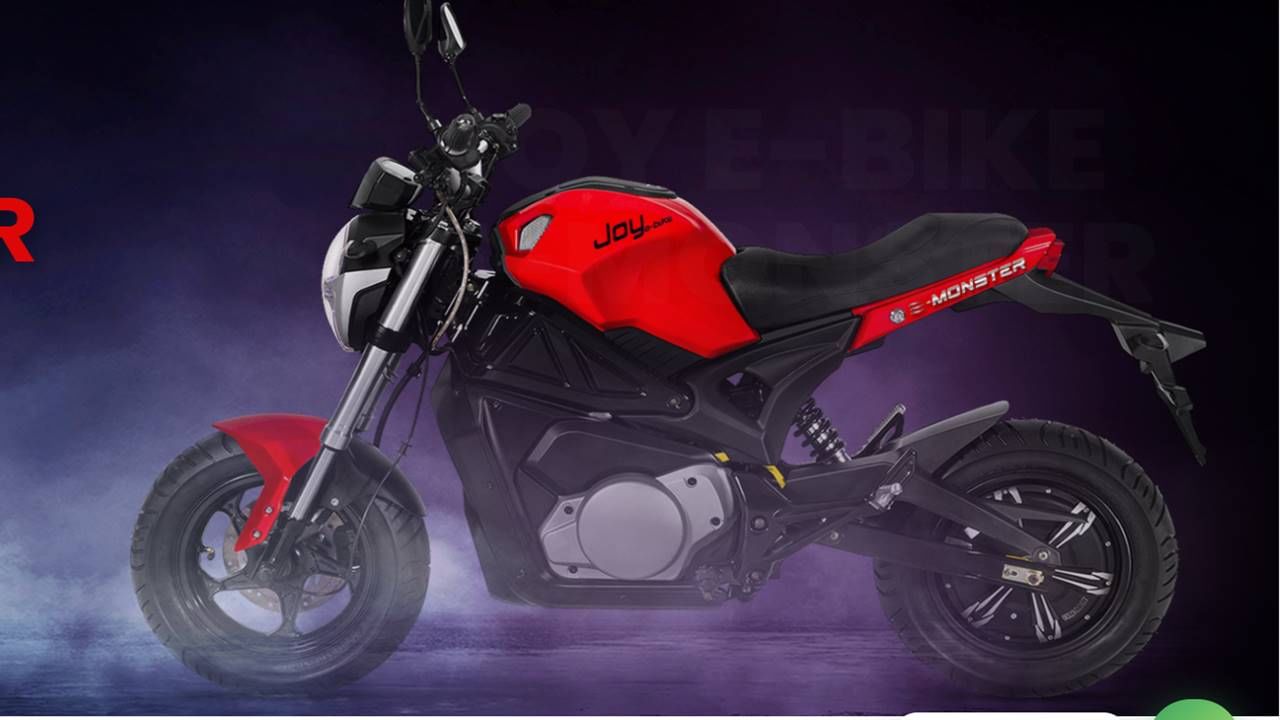 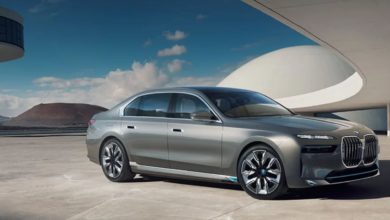 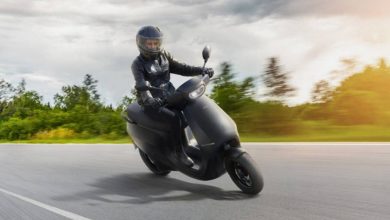 Users are complaining about the quality of Ola electric scooter, clarification from the company 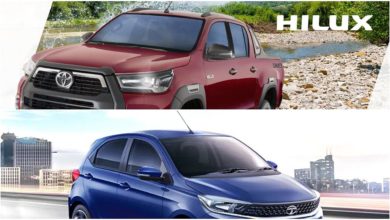 These cool vehicles are coming this week 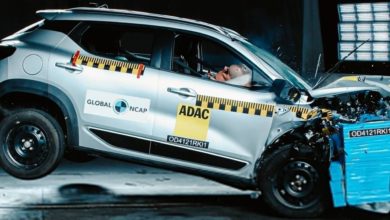 From Mahindra to Tata, these are the 5 safest cars in India