Tamil Nadu In Heavy rain Has made life easier for people. The streets are flooded and Water logging situation has arisen. You can get an idea of ​​how many problems people are facing because of this, that marriages are also getting delayed. Some weddings got delayed on Friday due to heavy rain here in Chennai. There was heavy water logging in the temple where they were to be married. one of Video It is becoming very viral on social media, in which groom bride He can be seen walking into the temple premises getting wet despite taking an umbrella.

In the video you can see how it is raining and the bride and groom are going towards the temple in one umbrella. Despite the umbrella, they are getting wet, as well as below it can be seen that how much water is filled on the road and the bride and groom go through the same water to the temple premises, but the surprising thing is that the temple The condition of water logging is also seen in the premises. However, in the same way, they go to God and offer prayers.

#WATCH , Tamil Nadu: 5 weddings that were scheduled at Anjineyar temple in Pulianthope were delayed due to rainfall today. Couples lined up for wedding ceremonies were drenched as they walked through the water logged inside the temple. These weddings were scheduled months ago. pic.twitter.com/OA96wQEiz2

This video has been shared by news agency ANI on social media platform Twitter and it is written in the caption that five weddings were delayed today due to waterlogging at Anjiniyar temple in Pulianthope area of ​​Chennai. Couples, who had scheduled their wedding months in advance, had to stand in line due to waterlogging inside the temple.

According to ANI, a groom appealed to the government to take appropriate steps to get the temple premises and other public places cleaned so that no other bride and groom have to face such a situation for marriage.


Let us tell you that many areas of Tamil Nadu received intermittent rain on Friday, due to which a situation of waterlogging was created and the movement of vehicles was also disrupted. 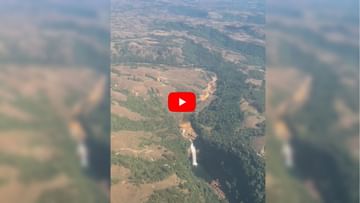 This waterfall of Meghalaya fascinated the public, CM asked this question by sharing the video 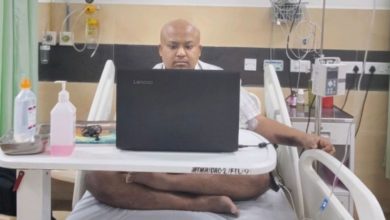 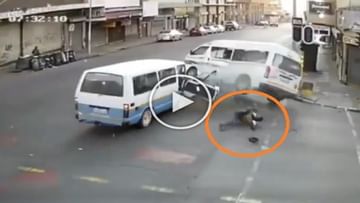 The driver miraculously survived in a fatal accident on the road, people trembled after seeing the VIDEO! 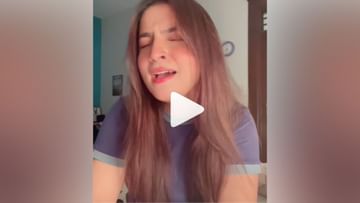 Another video of Pakistan’s ‘Pawri Girl’ goes viral, know what she has done now