HDFC has announced an increase of 0.35 percent in its retail based loan rate. Due to this, the minimum rate of home loan has increased to 8.65 percent.

The minimum rate of home loan has increased to 8.65 percent.

Home finance company HDFC has announced an increase in its retail based loan rate by 0.35 percent. Due to this, the minimum rate of home loan has increased to 8.65 percent. The new loan rates will be applicable from Tuesday. HDFC said in the information sent to the stock markets on Monday that the retail based loan rate has been increased by 0.35 percent to 8.65 percent. The new rates will be applicable from December 20. HDFC has increased its loan rates by 2.25 per cent since May.

Interest rate will be based on credit score

HDFC said that the new rate of 8.65 percent will be applicable only for those customers whose credit score will be 800 or more. According to the company, this will be the lowest rate in the industry.

Let us tell you that along with the increase in the repo rates, the process of increasing the deposit rates is also going on. A few days ago, SBI had given the gift of increase in deposit rate to its customers. After this, HDFC Bank has also joined this list. HDFC Bank has announced an increase in its deposit rates today. The increase in rates has come into effect from today. Like all other banks, HDFC is also providing half percent additional interest on the enhanced rates to senior citizens. Along with SBI and HDFC Bank, Indian Overseas Bank, Kotak Mahindra Bank and Yes Bank have also increased their rates.

At the same time, in the same month, HDFC Bank has applied for approval of merger with HDFC in NCLT i.e. National Company Law Tribunal. HDFC Bank has said that it has sought approval from the National Company Law Tribunal for the merger of HDFC Investment Limited and HDFC Holdings Limited with Housing Development Finance Corporation and HDFC Limited with HDFC Bank Limited. These approvals have been sought under sections 230 to 232 of the Companies Act 2013. Earlier in October itself, the NCLT had approved the convening of HDFC’s shareholders’ meeting regarding the merger, which was concluded last month.

Prior to this merger deal, many other necessary approvals have been received. Country’s Stock Exchange, Reserve Bank of India, SEBI, Pension Fund Regulation and Development Authority and Competition Commission of India have given in-principle approval to the merger. 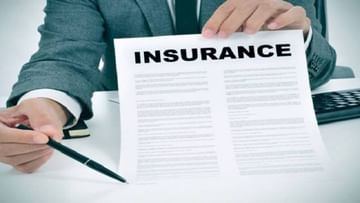 Money9: Has your life insurance policy lapsed? Know when to renew 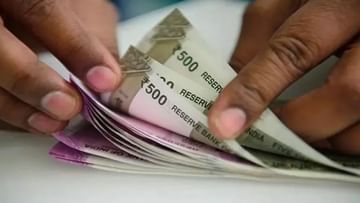 Here up to 7.5% interest is available on savings account, more than SBI, PNB 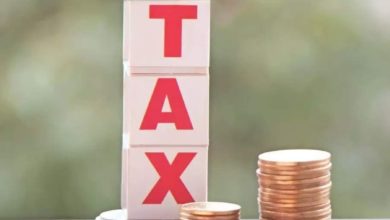 What will happen if the return is not filed by March 31, know the opinion of tax experts 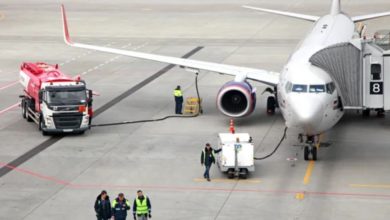