Have you received a message that says that your State Bank of India (SBI) bank account has been blocked?

Have you received a message that says that your State Bank of India (SBI) bank account has been blocked? So, let us tell you that this message is absolutely fake and false. Don’t believe it at all.

do you have such a message (Fake Message) Found, in which it is said that your State Bank of India ,SBI, bank account of (Bank Account) has been blocked. So, let us tell you that this message is absolutely fake and false. Don’t believe it at all. it cheats you (Fraud) It could be a way to get trapped. Therefore, you need to be extremely careful. PIB Fact Check has given this information by tweeting. He has said on his Twitter handle that such a message is in the circulation that your official account of SBI has been blocked. He has told that this message is fake.

With this, PIB Fact Check has said in its tweet that you should not respond to emails or SMS asking for your personal information or banking details. He has further said that if you get any such message, then immediately report it to this address report.phishing@sbi.co.in.

What is said in the message?

In its tweet, PIB Fact Check has also shared the screenshot of the SMS. In this SMS it is said that your SBI Bank documents have expired. A link has also been given in it, which has been asked to click. The user has been asked to update using this link.

Apart from this, SBI has recently come up with guidelines regarding digital security for customers. With its help, customers can do secure transactions. Since financial security has become very important, SBI has come up with some safety tips on using credit and debit cards. According to the bank, while doing ATM or POS transactions, be aware of your surroundings. Cover the keypad with it while entering the PIN.


Let us tell you that the team of PIB Fact Check investigates such claims viral on social media. If you also have doubts on any news or photo, then you can WhatsApp on +91 8799711259 or e-mail at socialmedia@pib.gov.in. Apart from this, you can also contact on Twitter @PIBFactCheck or /PIBFactCheck on Instagram or /PIBFactCheck on Facebook. 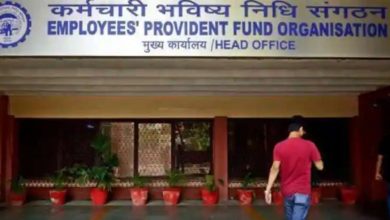 EPFO board meeting next month, may decide on increasing the limit of investment in equity 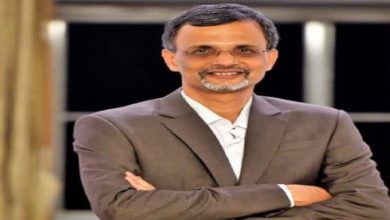 V Anantha Nageswaran took over the post of Chief Economic Advisor, know who is the new CEA of the country 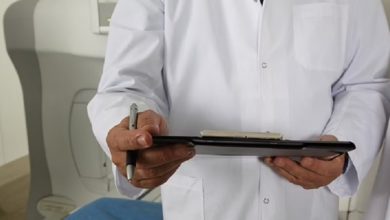 Budget 2022: Government can increase health budget by more than 50%, focus will be on health infra 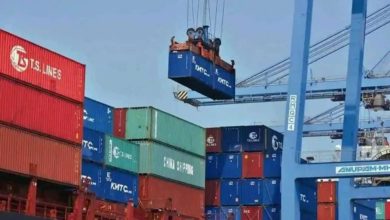 Trade deficit reached a record high in May, the effect of a sharp 63 percent jump in imports