In this case, Upasana Singh says that before becoming Miss Universe, she had given Harnaaz Sandhu a chance to work in her film and now she is not giving dates for the promotion of the film.

To be crowned Miss Universe in 2021 Harnaaz Sandhu Now she is all set to start her innings in films. But even before the release of the film, she is stuck in legal trouble. Actress Upasana Singh has moved a local court against Harnaz Sandhu for not honoring a contract. Actually, Harnaaz Sandhu had signed to promote the film but now she is refusing to do so.

Upasana Singh said that, she gave Harnaaz Sandhu a chance to work in her film, at that time she was not Miss Universe. But now she is violating the contract. Upasana Singh has said that ‘Bai Ji Kuttan Gai’ was to be released in May itself, but Harnaaz Sandhu did not give her time to promote the film. He tried to contact Sandhu many times in many ways, but he did not give any answer to it. He also made many messages, phone calls and mails to Sandhu but Harnaaz did not give any answer to him.

Had to promote the film for 25 days

Upasana Singh says that according to the contract, Harnaaz Sandhu had to promote the film for 25 days for this film, but it would be good if they promote for 5 days also. According to Upasana Singh’s lawyer, she has now claimed damages from the court in this matter.

According to PTI, Upasana Singh told reporters outside the court that, ‘I gave Harnaaz a chance to act in the film Bai Ji Kuttange. Not only this, I also made Yaara Diya Poo Baran in which Harnaaz is the heroine. I gave Harnaaz a chance when she was not Miss Universe. I have spent a huge amount on this film. This is not a small budget film.


This film is to be released on August 19

For your information, let us tell you that the trailer of this film was released on August 1 of this month and this film is going to be released in theaters on August 19. Upasana Singh has produced this film and has also acted in the film himself. The film has been directed by Sameep Kang. 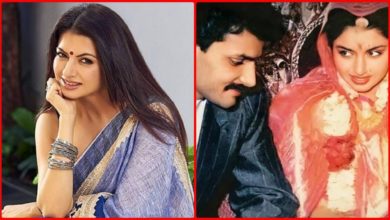 Smart Jodi: Big disclosure of actress Bhagyashree on the stage of Smart Jodi – I did not run away and married 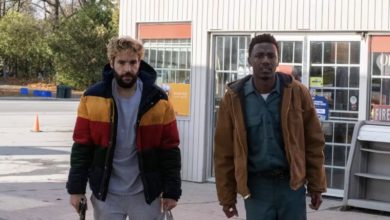 Photos: Actress Saba Qamar will play the character of Qandeel Baloch in Pakistani drama ‘Baaghi’, the reason behind the murder will be told on screen 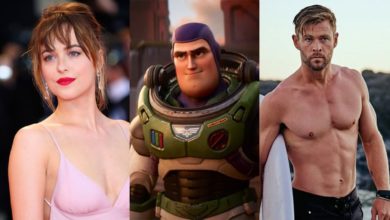 Upcoming Hollywood Films: These Hollywood movies will be released on June 17, know which films will set your weekend plan