In the final of IPL 2022, Hardik Padya has broken the back of Rajasthan with his killer bowling. Pandya used slower balls along with his pace and picked up three wickets that could have put up a big score for Rajasthan.

Between former champions Rajasthan Royals and Gujarat Titans at the Narendra Modi Cricket Stadium in Ahmedabad IPL The final match of the 15th season is being played. In this match, after winning the toss, Samson decided to bat. But in this title match, all the big batsmen of Rajasthan flopped in front of Hardik’s storm. Pandya used slower balls along with his pace and picked up three wickets that could have put up a big score for Rajasthan. While bowling in the final match of IPL 2022, Hardik Pandya took 3 wickets for just 17 runs in 4 overs.

The fans of Gujarat seem very happy about his performance. #GTvRR and #Hardikpandya are also trending on Twitter. Fans are giving their own reactions on Twitter with this hashtag.

no doubt #HardikPandya is love


Hardik Padya stopped the Rajasthan team for 130 runs with his 3D performance (captaincy, batting and bowling) against Rajasthan. Hardik Pandya took only 5 wickets in the entire season, but in the final match, this player appeared in a different form with the ball. 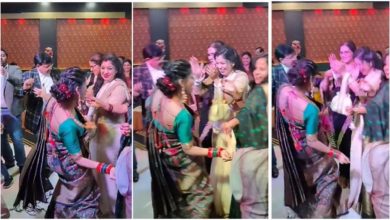 Viral: The woman danced fiercely in the wedding, people were crazy after seeing the unique style of dance on the floor 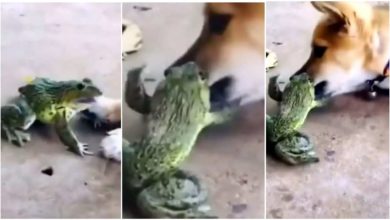 Viral: A fierce fight between a frog and a dog, you will laugh after watching the video! 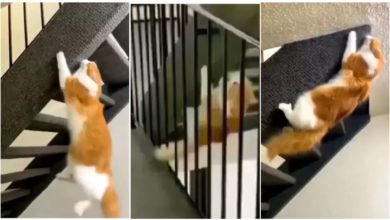 OMG! In just 7 seconds, the cat broke the ‘law of gravity’, people watching the video, it is a ‘spidercat’ 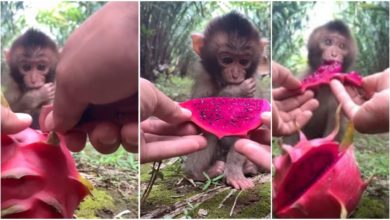