Kabir Bedi is one of the first international actors in India who made his debut in Hindi films, worked in Hollywood films and emerged as a star in Europe.

Kabir Bedi (Kabir Bedi) Who does not know today? He is also a great actor and a great voice artist. Kabir Bedi is also known for his heavy voice. One thing you may not know about Kabir Bedi is that he is active not only in India but also in United States and Italy. Kabir Bedi is known for playing characters in Bollywood films as a villain. He has been a villain in many Bollywood films. (Villain) played the role of. In these films ‘Khoon Bari Maang’ (Khoon Bhari Maang), ‘Mohenjo Daro’, ‘Saheb Biwi Aur Gangster’ are prominent.

was born in a Sikh family

Kabir Bedi was born on 16 January 1946 in a Sikh family. His father’s name is Baba Pyare Lal Singh Bedi who was also a Punjabi Sikh, a writer and philosopher. His mother’s name is Freddy Bedi, who was a British woman. His mother was born in Derby, England. Kabir Bedi did his schooling from Sherwood College and Stephen College in Nainital, Uttarakhand and did his graduation from Delhi.

Kabir Bedi has done four marriages, with whom he has three children – Pooja, Siddharth and Adam. Let us tell you that Kabir Bedi was first married to Protima Bedi, who was an Odissi dancer. Kabir-Protima’s daughter is Pooja Bedi, a columnist. His second son Siddhartha went to the US to study at Carnegie Mellon University, where he was diagnosed with schizophrenia, after which he committed suicide.

Married to Parveen on 70th birthday

After marrying Protima, the discussions of Kabir Bedi and Bollywood actress Parveen Babi’s love affair were in full swing. This news had made a lot of headlines at that time. In the year 1990, Kabir Bedi again married Nikki Bedi, who was a TV presenter. But both of them got divorced in the year 2005, after which he started dating Parveen Dosanjh and he married Parveen on his 70th birthday.

Kabir Bedi started his career with Indian theater, after which he turned to Bollywood films. For your information, let us tell you that Kabir Bedi is one of the first international actors in India who made his debut in Hindi films, worked in Hollywood films and emerged as a great star in Europe. Some of his famous films were Hustle, Seam, Sajjan, Raw Dhaaga, Khoon Bhari Maang, Aakhri Kasam, Kurban, Yalgaar and Main Hoon Na etc.

Also read- Revealed: Kriti Sanon is managing many films at once, revealed about it herself 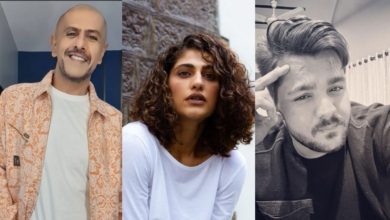 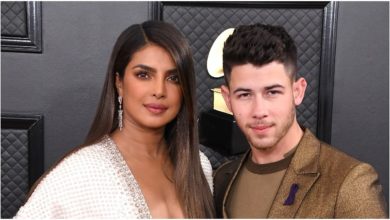 As Per Report: Actress Priyanka Chopra and Nick Jonas’ baby girl was born 12 weeks ago 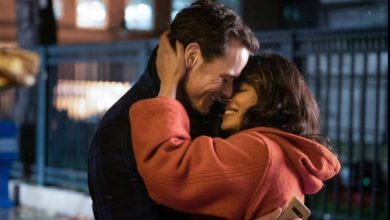 It’s All Coming Back To Me: Priyanka Chopra’s next Hollywood film to release in 2023, will be seen with Sam Heughan 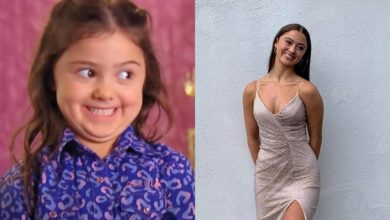