An unknown person can also do something that will land you in legal trouble. It may also happen that someone can hack your system using your Wi-Fi and cause great harm to you.

Worrying about data is a thing of the past, internet (Internet) The speed and data available is very high, but it does not mean that you forget who is using your Wi-Fi. Whether you are using Wi-Fi at home or in business, it is very important to know who is using your Wi-Fi. Because an unknown person can also do something that will land you in legal trouble. It may also happen that someone can hack your system using your Wi-Fi and cause great harm to you.

Despite all these dangers, people do not take it seriously. A 2018 survey by Broadband Genie showed that 54% of Wi-Fi users in the UK were concerned that their router might be hacked, yet only 19% had a Wi-Fi router. Configuration controls used. At the same time, only 17% of the people changed the admin password. Let us know the ways by which you can not only know who is using your Wi-Fi but can also block them.

To keep Wi-Fi secure, it is most important to change the admin password, avoid using the default login settings, passwords should be long and random, and if the router allows, the router username should also be changed. Often people do not change the admin password because they do not want to enter the password manually, whereas apart from the initial setup, rarely does one have to enter the password again other than once. A secure password must contain at least 20 characters, randomly with upper, lower and alpha and special characters.

2- Do not give router broadcast details to anyone

You can also change your Service Set Identifier (SSID) during the settings of the router, this is the name of the network that people see, usually it is the name of the router manufacturer by default. It is very easy for hackers to hack such routers. Merely changing the SSID does not ensure that hackers will not be able to access your device, but it is a safe method nonetheless.

Wi-Fi Protected Setup (WPS) can establish an encrypted connection between your network and protocol-friendly devices. It should be disabled, so that the system on which wps depends is no longer. wps always uses an eight digit passcode, although the eighth character is always a check digit, increasing the risk of hacking if the pin is a number seven.

According to a survey by Broadband Genie, 14% of people in the UK update their router firmware, if you are among the 86% of people who do not, then do it immediately, because doing so is very important for the security of your network. This is such an important step, which most people do not take.

To run the router, use the option of Firmware instead of the Isp default, such people can choose a different Domain Name System (DNS) server. It is possible that the DNS servers used by your ISP are subject to a Distributed Denial-of-Service (DDoS) attack. In such a situation, instead of the default, the option of firmware comes in handy, when the DNS is different then the possibility of hacking decreases. 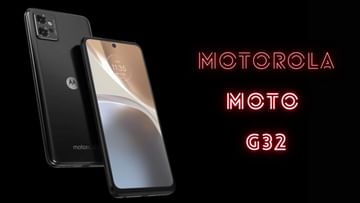 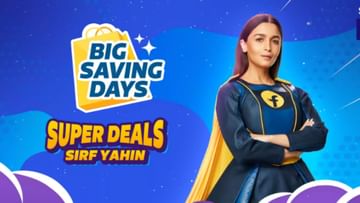 Flipkart Big Saving Days Sale will start from 23rd July, up to 80% discount will be available 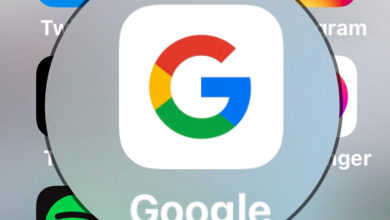 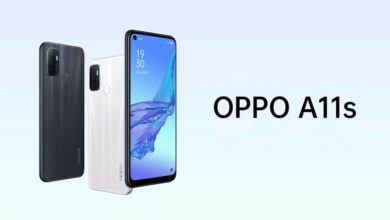 This budget smartphone of Oppo launched with Snapdragon 460, 5000mAh, starting price of Rs 12,000