The IPL 2022 season for Rajasthan Royals was no less than a memorable campaign. This team, captained by Sanju Samson, made it to the final after 14 years. Even though he got defeated by Gujarat Titans in the final, but the team impressed everyone. Many players contributed to this team’s success, but the team’s explosive opener was at the forefront. joss butler (Jos Buttler). This IPL season was like a miracle for this swashbuckling batsman of England. From the beginning of the season, he showed his attitude, which continued till the end of the season. Not only did he set many records and win the Orange Cap for the most runs, but he was also voted the IPL 2022 Most Valuable Player i.e. Player of the Tournament.

After IPL 2021, Rajasthan Royals retained Jos Buttler apart from captain Sanju Samson and Yashasvi Jaiswal. Butler answered this with amazing batting and a big contribution to the team’s success this season. Butler scored 863 runs in this record-filled season. This is the record for the most runs in a season after Virat Kohli and David Warner, he also scored 45 sixes in this season, while also equaling Kohli’s record of most runs in a season with 4 centuries.

Butler has the most points

This memorable performance of Butler also made him the MVP of IPL 2022. According to IPL statistics, Jos Buttler scored the highest 387.5 points in this season. During this, he hit 83 fours and 45 sixes, while also taking 9 catches. On the basis of which he got more points than any other player. For his performance, he was adjudged the Player of the Tournament of the season, for which he also received a reward of Rs 10 lakh. No one even came near him. Gujarat captain Hardik Pandya scored 284.5 points on the basis of his strong performance in the final and finished second.


Butler could not make it to the final

Butler, however, could not play a big innings in the final and could only score 39 runs in 35 balls. The effect of his failure was also shown on Rajasthan’s innings and the team could score only 130 runs. Gujarat achieved it by losing just 3 wickets in the 19th over and won the title. Butler may have missed out on the title, but he put in full force from his side till the end and dominated almost every batting figure, but in the end the trophy could not be his part. 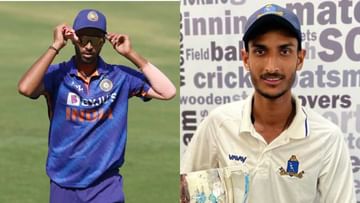 IND vs ZIM: Shahbaz Ahmed’s chance in Team India instead of Washington Sundar 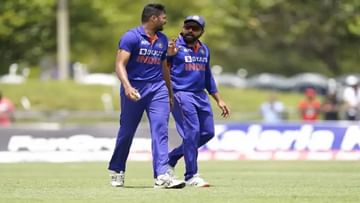 IND vs PAK: Rohit’s trouble increased, after Jadeja, now this player will be out of the team!

The last match of Roger Federer’s career, know when, where and how to watch the match 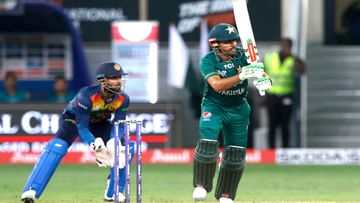