All kinds of love stories often go viral on social media, which surprises people. One such love story is prevalent these days. This love story is about a teacher and her student, who first fall in love while teaching music and then get married.

It is said that love has no age, no limit, no bond. Anyone can fall in love with anyone. That’s why nowadays even boys and girls living in different countries are marrying each other comfortably, that means now even the distance across the seven seas is no longer a distance. All such types of love stories often go viral on social media, which surprises people. Nowadays, one such love story has dominated the social media. This story is about a teacher and her student, who first fall in love and then get married.

The special thing is that the age of the teacher is close to 60 years, while the age of the student is 29 years. Actually this teacher and student do not belong to any school or college, but both are associated with music. While learning music, both of them fell in love with each other and then their love blossomed so much that they got married regardless of what the world would say.

Couple told the whole story in the interview

A person named Syed Basit Ali has interviewed this unique couple and has shared that entire interview on the social media platform YouTube. This video of total 14 minutes 25 seconds has been viewed more than 60 thousand times so far, while hundreds of people have also liked the video and given different reactions.


Learning music, love and then marriage

During the interview, the 60-year-old teacher told that his name is Ghulam Ali, while the woman who was his student and now his wife has told her name as Dilnasheen. Dilnasheen further told that she was very fond of singing and she used to learn music from Ghulam Ali. At the same time, teacher Ghulam Ali told that his wife had died many years ago and at present he was living alone. During this, Dilnasheen used to ask him about his personal life as well and at the same time, in gestures, he also told that she loves him and wants to marry him. Then slowly, finally things increased between them and then a time came when both of them got united, that is, they got married. 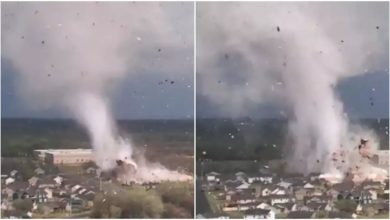 SHOCKING! The storm caused such devastation, took away all the houses with them, people were shocked to see the havoc of nature 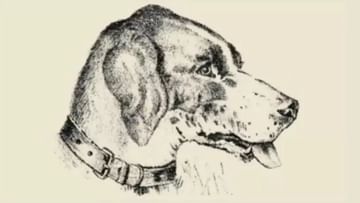 Optical Illusion: Find the human face hidden in the sketch, the picture will ‘curd the mind’ 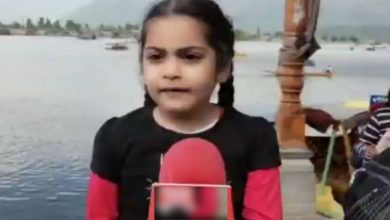 Viral Video: The girl who came to visit Kashmir spoke her heart, the Internet’s public was blown away by the spunky English 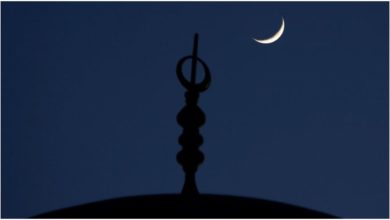 The festival of Eid-ul-Fitr is being celebrated with great pomp on social media, users are congratulating each other in a special way