Gautam Raju, the famous editor of Telugu films, has died at the age of 68. It is being told that he was suffering from deteriorating health for some time.

telugu cinema There is a news coming for (Telugu Cinema) that everyone is shocked to hear. Gautam Raju, the famous editor of Telugu films, has passed away. He breathed his last in Hyderabad on Wednesday at the age of 68. According to the information received from media reports, Gautam Raju died on July 6 at one and a half in the night. Apart from this, it has also come to the fore in the reports that what was the reason behind the death of Gautam Raju. So let’s know what is the reason for his life.

The entire film world is in shock due to the death of Gautam Raju. According to the news, his health was going bad for some time. Because of which today i.e. on 6th July, he said goodbye to the film world.

Information about his death has been released by Vamsi and Shekhar, Public Relations Officer in Tollywood. He has paid his last tribute by sharing the information through Twitter. As soon as this information came to the fore, there was a stir in the entire film industry from Tollywood.

Senior Editor Gautamraju garu passed away. May his soul rest in peace 🙏 Strength to family, friends and loved ones. pic.twitter.com/NlfNs6zFO1

Vamsi and Shekhar tweeted the information

Tweeting the information about his death, Public Relations Officer Vamsi and Shekhar wrote that, ‘Senior Editor Gautam Raju has passed away. may his soul rest in peace. Also, may God give courage to his family and close ones to deal with this grief.

Let us tell you that editor Gautam Raju had a lot of name in Telugu cinema. He also edited all the films of superstar Allu Arjun. 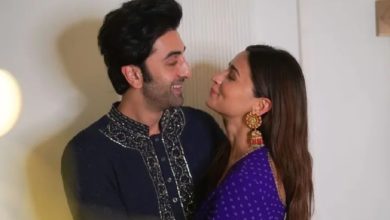 Most searched questions about Ranbir Kapoor on the occasion of marriage, know all the answers here… 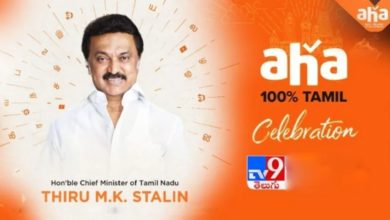 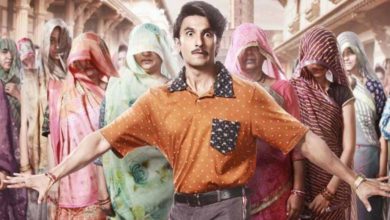 Controversy: High Court strict on the scene of ‘Jayeshbhai Jordaar’, said – can not show fetal sex test scene without disclaimer