Trying to get concessions for the textile industry through FTA

Union Minister of Textiles and Commerce and Industry Piyush Goyal has said that the government is trying to get duty concessions on textile products with access to new markets and through free trade agreements (FTAs). In discussions with textile associations, Goyal said on Tuesday that the ongoing talks with Britain, the United Arab Emirates (UAE), Canada, the European Union and Australia are paying special attention to duty concessions for textile products.

Thanks for the decision to withdraw GST

While addressing the All India Textile Association, Goyal thanked the Prime Minister for withdrawing the decision to increase the Goods and Services Tax (GST) on cloth to 12 percent. This information has been given in an official statement. He said that the requests of the stakeholders of the industry are being considered in the present challenging times. Referring to the Production Based Incentive (PLI) scheme for the textile sector, Goyal said that this will help in increasing the reach of India’s man-made fibers and technical textiles in the global markets. He said that 7.5 lakh direct employment opportunities will be created through the PLI scheme of Rs 10,683 crore.

Apparel exports are expected to get a strong support in the coming months due to strong demand and filling up of order books. Apparel Export Promotion Council (AEPC) chief A Sakthivel said on Tuesday that orders from buyers and brands across the world are increasing rapidly for Indian apparel makers. With this strengthening of demand, Indian apparel exports are also expected to reach historic levels in the coming months. Exports of readymade garments grew by 22 per cent to $1.46 billion in December 2021 as compared to $1.20 billion in December 2020. In the first nine months of the current financial year i.e. April-December, 2021, the total apparel exports stood at $ 11.13 billion. Sakthivel said, “The Indian apparel sector has made a tremendous comeback. Despite the many restrictions imposed during the second wave of the pandemic, it has performed well. Apparel exporters have performed exceedingly well despite all the challenges.” He said that the Production Linked Incentive (PLI) scheme and PM-Mitra schemes will help India regain its global leadership position in the textile and apparel sectors. Apart from this, the Indian apparel sector can become even more attractive due to speedy implementation of trade agreements with US, UK and UAE.

Read also: A sharp drop in the price of gold and silver today, how much gold became cheaper 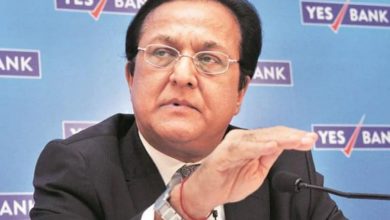 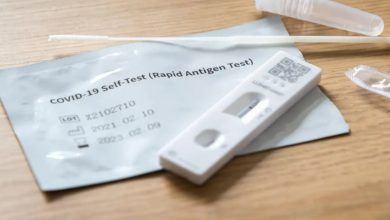 Now do corona testing sitting at home, test report will be available on the app 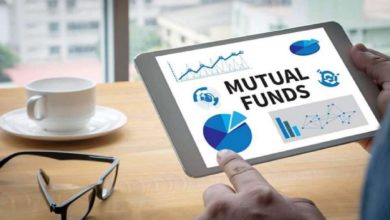 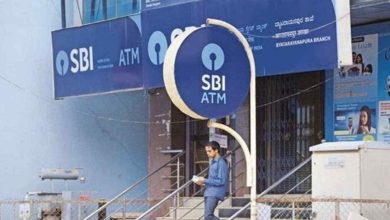 SBI increases IMPS transaction limit from 2 lakh to 5 lakh, service charge will be levied on transaction from branch