According to Nitin Gadkari, the plan to give old government vehicles to junk has been signed. Gadkari said that the state governments should also take steps in this direction.

15 year old government vehicles will be converted into junk

Union Minister Nitin Gadkari said on Friday that all vehicles older than 15 years of the Government of India will be converted into junk and the policy related to this has been sent to the states. Gadkari Said this on the occasion of the inauguration of the annual agricultural exhibition ‘Agro-Vision’ organized in Nagpur. He said, “I signed a file yesterday under the guidance of Prime Minister Narendra Modi. Under this, all vehicles of the Government of India that are more than 15 years old will be converted into junk. I have sent this policy of Government of India to all the states. They should also adopt it at the state level.

Efforts continue to deal with the stubble problem

On the other hand, Gadkari said that two plants of Indian Oil are almost started in Panipat, one of which will produce one lakh liters of ethanol per day, while the other plant will manufacture 150 tonnes of bio-bitumen per day using rice straw. He said that these plants will reduce the problem of stubble burning. Gadkari had recently said that his target is to build 60 km of highways every day. The official target of highway construction for the current financial year has been kept at 12,000 km, according to Gadkari, good roads are important from reducing pollution to increasing safety and creating new employment opportunities.

Prime Minister Narendra Modi launched the National Vehicle Scrapping Policy in August last year and said it would help in phasing out unusable and polluting vehicles and also promote an economy with optimum use of resources. Under the scheme, the government will open vehicle scrap centers in every district. Along with this, there is also a plan to give many incentives for buying a new vehicle by giving your vehicles for scrap. 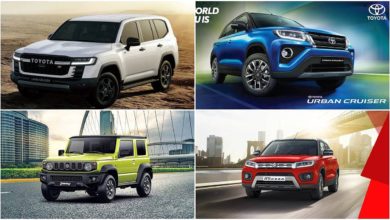 Maruti and Toyota are bringing a beautiful car this year 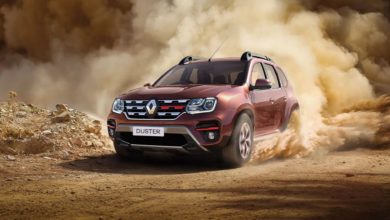 Production of Renault Duster stopped in India, know what is the reason 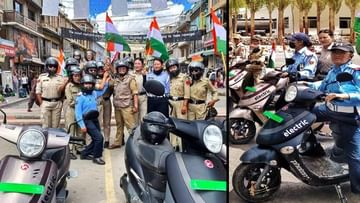 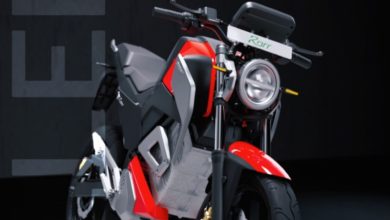 An electric bike is about to be launched, will run for 200 km at a speed of 100 in a single charge