An alert has been issued to CERT-in users to immediately update to the latest Firefox 98, Firefox ESR 91.7 and Thunderbird 91.7 versions of Mozilla Firefox versions.

CERT-IN reports that the Mozilla Firefox browser has several bugs that hackers can take advantage of.

How to Update Mozilla Firefox Browser

First of all click on the menu button given on the right side of Firefox toolbar.

After that you have to click on Help option.

After that choose About Firefox option.

Firefox will then check for updates and if an update is available, the browser will download it automatically.

So, if you haven’t upgraded your Firefox browser for a long time, do it right away.

read this also- Now you can remove last 15 minutes of search history from Android app, Google will bring new feature 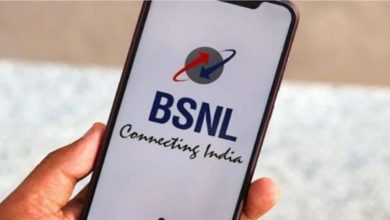 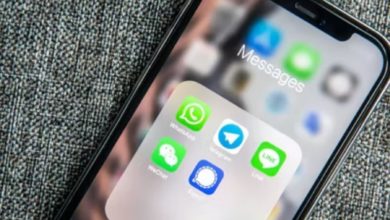 How to check bank account balance through WhatsApp, know the easy way

What Is AMTD Electronic, the Mysterious Meme Stock That Surged 20,000% in a Month?

Why is Apple making fun of iPhone 14! Seeing this meme went viral, see