Going forward, as part of our IDF investments, we will be supporting early-stage companies with a special focus on women-led startups, said Sanjay Gupta, country manager and VP, Google India at the Google for India event.

The company announced several projects operated by Artificial Intelligence, including speech technology, voice and video search etc. Gupta said that with AI, text content can be instantly converted into video… Translation from English to any language is possible on a large scale. AI is fully capable of detecting advanced threats.

The company announced a collaboration with the Indian Institute of Science in Bengaluru to collect speech data from 773 districts across India to fine-tune its language translation and search technology. Google has announced a $1 million grant to set up India’s first responsible AI center at IIT Madras. 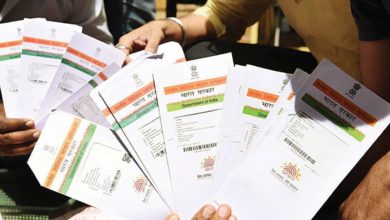 Aadhar Card: Is there any fraud with your Aadhar card, find out like this 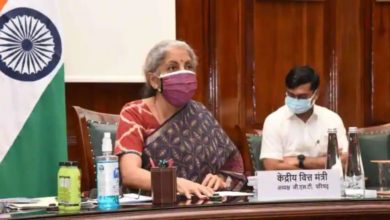 Important meeting of GST Council in Chandigarh next week, change in tax rate and compensation for compensation will be on top agenda 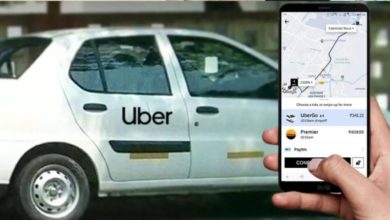 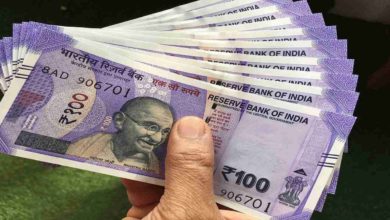 Rupee drops to new record level against dollar, closes at all-time low of 78.32