translation will be accurate

how to use google translate

To use Google Translate, first open your browser. After this search https://translate.google.co.in/. Or you can also install Google Translate app from Google Play Store. After the page is opened, two columns will appear, in which one can choose the option of English language and in the other the language in which to translate. In this case, you can see the translation form of the preferred language in the second column.

Pixel 6a price and features

Let us tell you that during the Google IO 2022 event, many new products have also been introduced, one of which is the mobile Google Pixel 6A, which can be priced around Rs 35 thousand. This phone has a 6.1-inch display. In which 2400×1080 pixel resolution is visible. Also, it is an OLED screen, which has a refresh rate of up to 60Hz. Although many other information about this mobile is yet to come, such as when will it be launched in other countries including India. 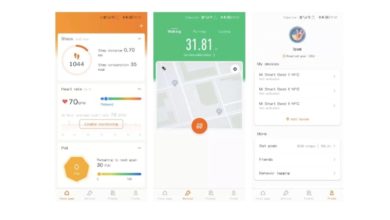 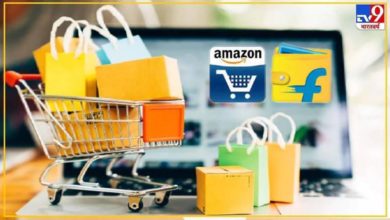 This is a unique way to save money, do this work before recharge or make any payment 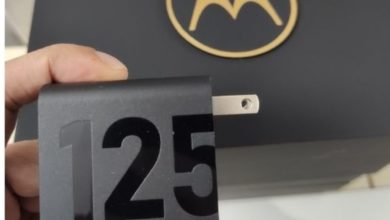 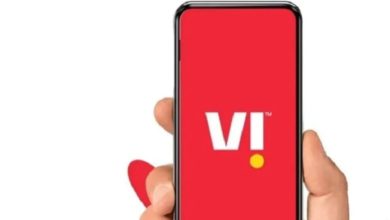