Technology company Google has removed thousands of YouTube channels last month. These channels include 7,599 channels, one Adsense account and three Blogger accounts. They are related to China. Investigation is going on regarding the account of China, under which these accounts have been blocked. Keep in mind that the suspended channels and blogs mainly have entertainment, music and lifestyle content. According to the company, only very little content in Chinese and English language is available on China and American affairs.

Apart from this, the company has also removed the content of three YouTube channels, which share sensitive content in Chinese language. The content was related to the war in Ukraine and relations between Taiwan and the war in Ukraine. So far the company has removed 515 YouTube channels under investigation, which were linked with the affairs of Azerbaijan. and 57 were on Brazilian matters.

Google said that they have removed an Adsense account. And a domain has been refused to appear on Google News. This action has been done only under the investigation of the company. The video streaming platform has removed 5.6 million videos from its platform in the months of July and September 2022. He has taken this action citing violation of community guidelines.

The platform has received 271,000 appeals for removal during two months. YouTube has told in its latest blog that after reviewing the content, it has accepted about 29,000 appeals. According to YouTube, between July and September this year, out of every 10,000 views, 10 to 11 had content that violated the community guidelines.

In addition, the platform has tracked the number of appeals that creators have submitted in response to removed videos. This will help them to clearly understand the accuracy of the system. Apart from this, it has also been said in the blog that preventing the harm does not mean that she will remove all offensive content from YouTube, as she believes that society is better with open debate and free expression. 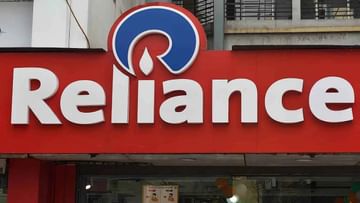 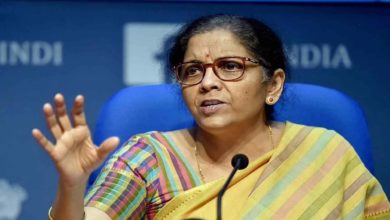 Women are hesitant to join the boards of companies: Finance Minister Nirmala Sitharaman 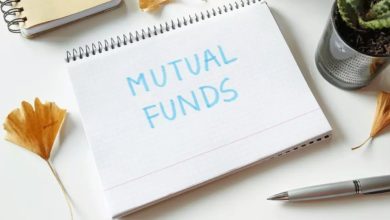 If you have invested in mutual funds through Paisabazaar, then the account will be closed from March 25, the company said this