For your information, let us tell you that Priyanka Chopra and Nick Jonas were married in December 2018. Many well-known people from all over the world attended this marriage.

Priyanka Chopra and Nick Jonas have now become parents. Both have welcomed the child through surrogacy. On Saturday, the couple shared this good news for their fans and followers on their Instagram account. He wrote that, ‘We are very happy to confirm that we have welcomed a child through surrogacy. We respectfully ask for privacy during this special time as we want to focus on our family.

However, Priyanka and Nick have not told anything about whether their child is male or female. As soon as both of them announced this on their social media, their fans and followers started giving them good wishes. Commenting on the actress Lara Dutta Bhupathi wrote, ‘Congratulations.’ At the same time, producer Gurneet Monga commented and wrote, ‘Oh my god, this is very special … congratulations a lot. Good News.’

In this way, after suddenly giving information about the child on social media, his fans are constantly giving him good wishes. After sharing Priyanka Chopra’s post, her special friend Lily Singh wrote in the comment, ‘Can’t wait to hug her’. So if it is so, then it is like a big happiness for the Jonas family and then it is also very big and good news for the fans and their close ones. For your information, let us tell you that Priyanka Chopra and Nick Jonas were married in December 2018. 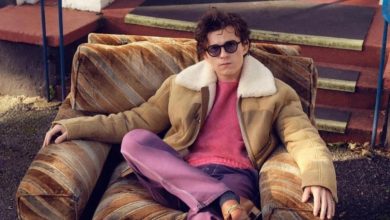 Actor Tom Holland said on the news of buying a new house with Zendaya in London, said- ‘This thing is completely false’ 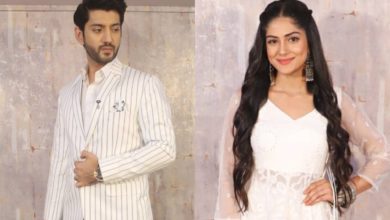 New Show: Kunal Jaisingh and Tanvi Malhara will be seen in ‘Muskuane ki caua tum ho’, viewers will get to see a unique love story 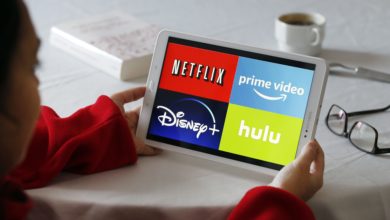 State of the Streaming Wars in 2021: It’s Netflix vs HBO Max vs Every person Else 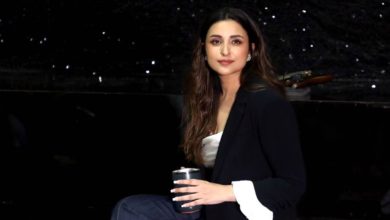