Foreign portfolio investors (FPIs) have once again started returning to the Indian stock markets. So far in November, he has netted Rs 31,630 crore in the stock markets.

Foreign portfolio investors (FPIs) have once again started returning to the Indian stock markets. So far in November, he has netted Rs 31,630 crore in the stock markets. Analysts say that after net selling in August and September, there is no possibility of big selling by FPIs going forward. FPIs are investing in Indian stocks due to the possibility of ending the cycle of aggressive increase in interest rates, softening inflation, better than expected macro economic data from the US and the fighting potential of the Indian economy.

Investors had withdrawn money in the last months

According to the depository data, during November 1 to 25, FPIs have invested a net Rs 31,630 crore in shares. Earlier in October, he had withdrawn Rs 8 crore and in September Rs 7,624 crore. Earlier in August, FPIs were net buyers of Rs 51,200 crore. At the same time, in July, he bought shares worth Rs 5,000 crore. Earlier, from October 2021, FPIs were selling for nine consecutive months.

Shrikant Chauhan, head of equity research (retail), Kotak Securities, said FPIs will remain volatile in the near term due to geopolitical concerns. So far this year, FPI has pulled out Rs 1.37 lakh crore from stocks.

What is the reason for increasing investment?

Himanshu Srivastava, Associate Director-Manager Research, Morningstar India, said that the reason for the increase in FPI inflow in November is due to the rise in the stock markets, the Indian economy and the stability of the rupee. In the period under review, FPIs have withdrawn Rs 2,300 crore from the debt or bond market. Apart from India, FPI flows have also been positive this month in the markets of Philippines, South Korea, Taiwan and Thailand.

Apart from this, let us tell you that this week the direction of the stock market will be decided by the macro economic data and the global trend. Analysts have expressed this opinion. He says that monthly figures of vehicle sales are also to come during the week, which will play a role in giving direction to the market. Investors were attracted to the stock market last week due to favorable factors like foreign institutional investors (FII) buying and fall in crude oil prices. 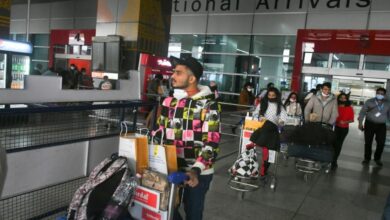 Precious time of passengers will be saved at the airport, paperless entry will be available just by looking at the face, facility started 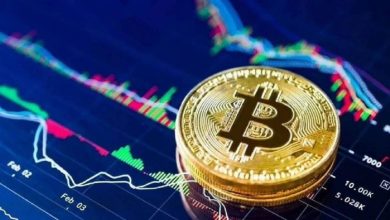 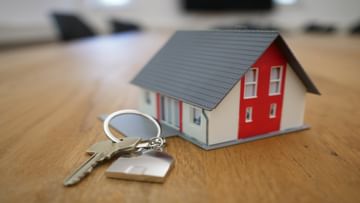 If you invest in gold, then what is the best option in Sovereign Gold Bond, Digital Gold and Gold ETF and where is the lowest tax?