This is Bajrang’s second consecutive gold medal in the Commonwealth Games.

This is Bajrang’s third consecutive gold medal in the Commonwealth Games. (File Pic)

Bajrang showed dominance from the beginning and did not give any chance to the Canadian wrestler. In the first round, he took a 1-0 lead, then made the score 4-0 by betting three points. He went with the same score in the first round.

HATTRICK FOR BAJRANG AT CWG

McNeill tries to come back

McNeil showed an aggressive game as soon as he came in the second round and took two points by taking down Bajrang. However, Bajrang managed to take two more points, which made the score 6-2 and Bajrang continued to dominate from here. Bajrang then took out McNeill and took one more point. Here the score was 7-2. After this, Bajrang took two more points from the takedown and made the score 9-2. From here the chance for the Canadian player to make a comeback is over.

Bajrang made it to the final with a 10-0 win over England’s George Ram, Bajrang beat Olympic bronze medalist Jean-Guilliane Joris Bandeau of Mauritius in just a minute to reach the semi-finals. It took them less than two minutes to reach the quarterfinals. He registered an easy win in the opening round by knocking down Nauru’s Lowe Bingham. Bajrang took a minute to understand his opponent and then ended the match by suddenly slamming Bigham from a gripping position. Bingham did not realize this sudden bet and the Indian wrestler easily won. 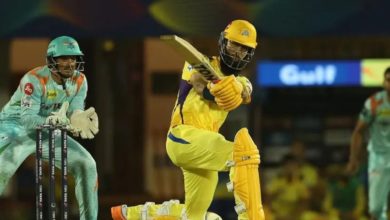 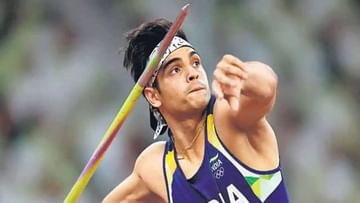 World Athletics Championship: Neeraj Chopra made it to the final with a single throw, came close to creating history 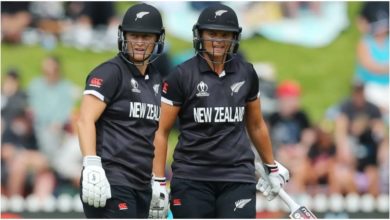 Dubai will become the home of players from 35 countries for 15 days, such a cricket league will be played for the first time 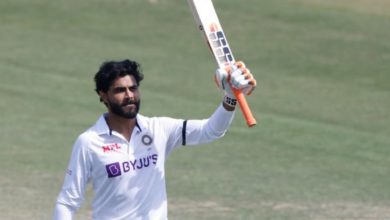