Dilip Parmar, Research Analyst, HDFC Securities said that gold prices have been rising in Asian trade. He told that gold was trading at $ 1,795 an ounce on the New York-based commodity exchange Comex, up 0.32 per cent. In the international market, gold was present with a profit at $ 1,795.8 an ounce. Whereas, silver has been trading fast at $23.30 an ounce.

Let us tell you that the attraction of Indians towards gold is famous all over the world. Even the direct effect of this attraction is seen on the gold business of the whole world and on the import bill of India. In such a situation, it becomes necessary to know that in which region and in which district the love for gold is more than the other part of India. Apart from this, let us tell that India ranks second among the countries with the highest gold consumption in the world.

At the same time, the next installment of the Sovereign Gold Bond Scheme 2022-23 has opened for subscription for five days today. The issue price of gold has been fixed at Rs 5,409 per gram. The Reserve Bank of India issues bonds on behalf of the Government of India. The special thing is that this year is the last chance to invest in gold bonds issued by RBI. 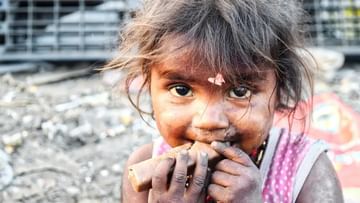 India rejected the ranking related to starvation, said- an attempt is being made to tarnish the image 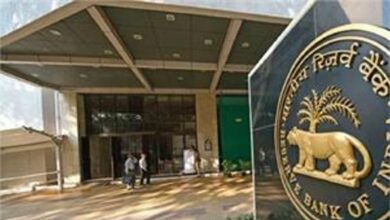 RBI’s digital rupee will be launched in these 4 cities from today, know full details 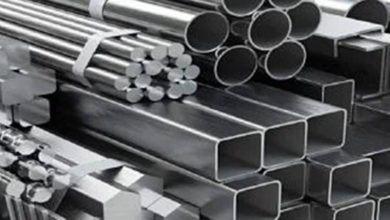 Building a house, shop will be expensive from next month, after that the price of cars will increase, know why? 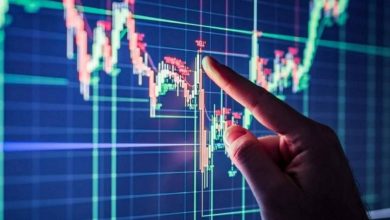 In the first week of 2022, there was an increase in the stock market, the wealth of investors increased by Rs 6 lakh crore