The story of Lionel Scaloni is real and somewhat similar to the script of the film ‘Chak De India’. Amazing journey from failing to score in the final match to making Argentina champions

Chak De India was released in 2007. Based on the hockey player, this film gained a lot of popularity. In the film, Shah Rukh played the character of a player who accidentally makes a big mistake on the field. But later that player makes the women’s team of India the champion and washes his stains. Well this is a reel life story. Now let’s move to real life and talk about Lionel Scaloni, the coach of Argentina. Lionel Scaloni The story is real and somewhat similar to the script of the film ‘Chak De India’.

Now you will say how is this? So for this you have to go back 16 years. Means one year before the release of the film Chak De India. Then when Scaloni was not the manager of any team but used to be a tremendous player himself. On the football field, he too had committed the same mistake as Chak De India’s coach Kabir Khan as a player on the field of hockey.

The year was 2006. Scolani was taken on loan by West Ham Club from Deportivo Club. He was playing for West Ham in the 2006 FA Cup final against Liverpool. During this final match, an opportunity came in front of him to give his team an edge by scoring a goal. But he missed it. Due to his mistake, the title was lost to the West Ham club and Liverpool became the champion.

Scaloni will also have to face the pain of not being able to hit the target and not being able to lift the FA Cup final trophy. But now that he has made Argentina the new world champion of football. If he has ended his 36-year title drought, then it will definitely be a historic moment for him. 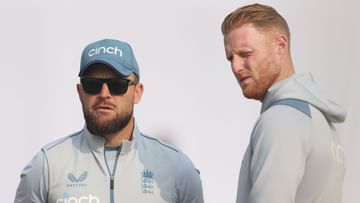 IPL 2022: Rituraj Gaikwad becomes a puppet of this ‘royal’ bowler, gets out every time 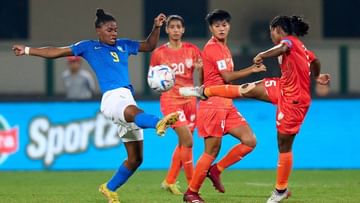 India out of FIFA U-17 Women’s WC, country waits for a goal against Brazil 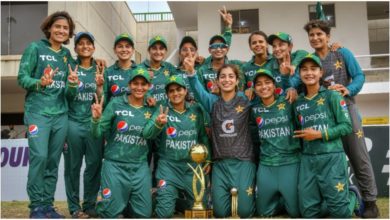 Pakistan did a clean sweep on the last ball… the captain won the match, the debutant player won the T20 series