Kartik Aaryan Shehzada Teaser Out: The teaser of Kartik Aryan’s film Shehzada has been released on the occasion of his birthday. Kriti Sanon is also seen in it.

The teaser of actor Karthik Aryan and Kriti Sanon’s much awaited film ‘Shehzada’ has been released. On the occasion of Karthik’s birthday, the filmmakers have gifted the teaser to the fans of the actor. The teaser is also bang on and Karthik Aryan is seen doing intense action in it. Within a short time of its release on YouTube, the teaser has received more than 5 lakh views.

How is the teaser of the film?

The teaser of the film Shehzada has been released on Karthik Aryan’s birthday. In such a situation, it is nothing less than a big gift for his fans. The teaser is also very explosive. For the first time, Karthik Aryan is seen in action avatar like this. His fight scenes are awesome. His character’s name in the film is going to be Bantu. The teaser begins with Karthik’s dialogue. He says, “When it comes to family, we don’t discuss, we take action. A glimpse of Kriti Sanon has also been shown in the teaser. She is seen in glamorous look.

Shehzada is being directed by Rohit Dhawan, son of David Dhawan and brother of Varun Dhawan. Before this film, he has directed the film Dishoom in 2016 and Desi Boyz in 2011. Apart from Karthik and Kriti, actors like Manisha Koirala, Paresh Rawal, Ronit Roy and Sachin Khedkar will be seen in the film. Pritam has given music in the film. This film will be released on the big screen on February 23 next year.

Karthik Aryan, who belongs to Gwalior, Madhya Pradesh, is celebrating his 32nd birthday today. Please tell that Karthik started fighting for films by hiding from his family members. He took admission in an engineering course in a college in Navi Mumbai, but from there he started trying to enter films. 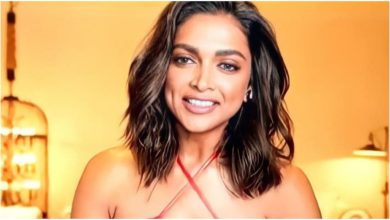 Deepika wore such a bold outfit during the trailer release of ‘Gahriyaan’, photos are going viral 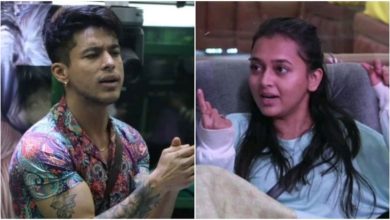 Bigg Boss 15: Prateek Sahajpal got hurt in the middle of the task, Devoleena got angry when Tejashwi taunted her 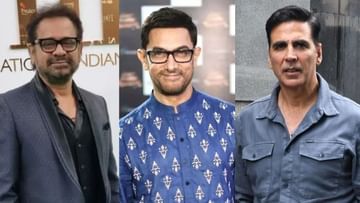 Why are Bollywood movies failing? Even big stars are not able to show their strength