The song ‘Doobey’ from Deepika Padukone and Siddhant Chaturvedi’s film ‘Ghahraiyaan’ has been released. Sizzling chemistry is seen between Deepika and Siddhant in the song.

Deepika Padukone (Deepika Padukone), Siddhant Chaturvedi (Siddhant Chaturvedi) and ananya pandey (Ananya Pandey) These days she is in the headlines for her upcoming film ‘Gehraiyaan’. The trailer of Shagun Batra’s film has been well received by the audience, after which the fans are eagerly waiting for its release. Increasing the enthusiasm of the fans, the makers have released the first song of the film ‘Doobey’. This song is sung by Lothika Jha and written by Kausar Munir. The song ‘Doobe’ is based on falling in love with each other. There is tremendous chemistry between Deepika and Siddhant in the song. The chemistry of both has raised the expectations of the audience. Siddhant has shared the teaser video of the song on his Instagram.

There are many intimate scenes between Deepika and Siddhant in ‘Gahreiyaan’. Talking about it, Deepika had said that I would like to give credit to director Shagun Batra who made the atmosphere comfortable. During the trailer launch, Deepika had said that I don’t think this could have happened without Shagun. You should feel that you are working in a safe environment because giving intimate scenes is not easy. All the stars of ‘Grahiyayan’ are constantly promoting on social media. Recently, Ananya Pandey released the motion poster of ‘Dubey’.

Gahiyaan is releasing on 11th February 2022 on Amazon Prime. For the first time in this film, the trio of Ananya, Deepika and Siddhant will be seen together. The trailer of the film was well received by the audience, in which the lives of the three are seen to be entangled with each other. Along with Deepika Padukone and Siddhant Chaturvedi, the film also stars Ananya Panday, Dhairya Karva, Naseeruddin Shah and Rajat Kapoor in pivotal roles.

Talking about the first song, Ankur Tiwari said, “From the very beginning, I knew that the music of Gheeriyaan has to be right for its story which will help take the audience into the world of these characters. Kabir, Savera and our lyricist Kausar, all have done a phenomenal job in bringing out the youthful essence and Lothika’s vocals add just the right amount of freshness and intensity to the song.”

read this also – Sam Bahadur: The shooting of Vicky Kaushal’s most awaited film ‘Sam Bahadur’ will start in March this year!

read this also – Shilpa Shetty sang a rap song on ‘India’s Got Talent’, Badshah made a funny comment 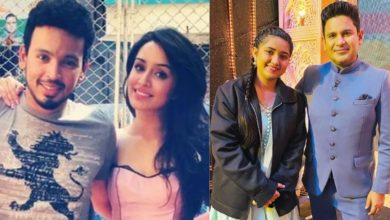 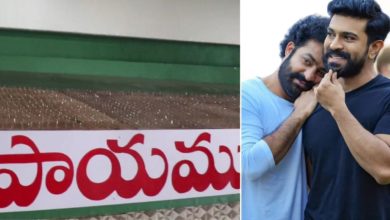 Nails were installed in theaters before the release of ‘RRR’, fear of the owner – the excited fans should not break the screen

What to Look at This Weekend: Finest Films & Tv Displays on Netflix, HBO & Additional 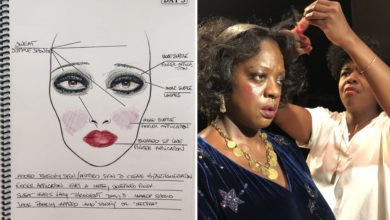