HBO is working on a spin-off series of its popular show Game of Thrones. Which will be around its character Jon Snow.

Popular among the people show ‘Game of Thrones’ (Game of ThronesNow a new update is coming about ). Yes, this news is no less than good news for the fans of Game of Thrones. Let us tell you that HBO is working on a spin-off series of its popular show Game of Thrones. Which will be around its character Jon Snow. Let us inform that actor Kit Harington has been cast. He is ready to revive his favorite role once again. According to The Hollywood Reporter, the live-action show will be based on the aftermath of Game of Thrones.

Let us tell you that Kit Harington is returning in the role of Jon Snow. However, for many, the last season of Game of Thrones turned out to be a disaster for a number of reasons. Fans were disappointed with the author’s portrayal of Jon Snow. This character was given maximum screen time. Jon Snow’s interesting story ends as he stabs his own queen and goes back to the Night’s Watch. The audience did not like it much. But it looks like Jon Snow’s story doesn’t end there as Kit Harington is set to reprise his fan-favorite role in the upcoming sequel. Such a claim is being made in the report of The Hollywood Reporter. However, not much details have been revealed yet. But the report indicated that Game of Thrones is based on a later time.

Who is Jon Snow?

Jon Snow is shown as the son of Lord Edward Stark, the leader of the House Stark. Let us tell you that when Jon Snow sees no possibility in front of him, he decides to join the Night’s Watch. This is a military order, which protects the seven kingdoms from any kind of dangers. This includes wildlings and white walkers. However, later during the show it is revealed that John is not Edward Stark’s ill-intentioned son. Rather, it is a true loyal Targaryen.

Work is being done on these series

In addition to the Jon Snow sequel series, HBO’s House of Thrones series spin-off House of the Dragon which focuses on the story 200 years before the original Tales of Dunk and Egg series, as well as 10,000 Ships, 9 Voyages, Flea Bottom and One An animated series is also being worked on. Let us tell you that the premiere of ‘House of the Dragon’ is to be held on August 21. 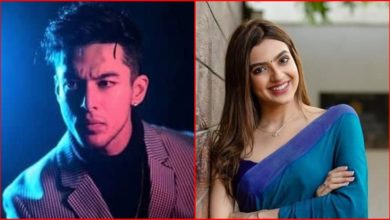 Kashika Kapoor Controversy: Kashika Kapoor’s troubles increased, after an argument with Prateek, now the producer has filed a case 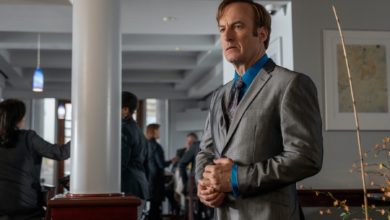 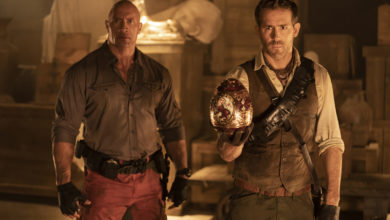 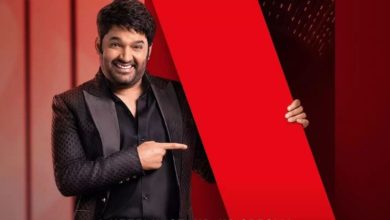 Kapil Sharma- I Am Not Done Yet: Kapil Sharma became so rich by doing a show on Netflix, know his net worth