Man fooled his wife by putting his mind

This funny video has been shared on the social media platform Instagram with an ID named hepgul5, which has got 8 lakh 28 thousand views so far.

Various things are done about wives all over the world. Some say that the wives are of suspicious mood, while some call the wives ‘women who run the spades’. Actually, everyone has their own opinion about wives. If someone likes his wife in every respect, then someone does not like it. Well, not everyone can be the same. By the way, most of the people complain that their wife doubts them a lot, like where are you going, where are you coming from, etc. However, some people twist their wives in such a way that only the worm of doubt comes out of their mind. There is a similar video on social media nowadays. viral ,Viral Video) is happening, in which a man made his wife such a fool that after watching the video you will be laughing.

In the video you can see that a man lying on the sofa is looking at the picture of a girl by placing a mobile in the middle of the book, only then do not know what comes in the mind of the wife that she starts peeping to see what her husband is doing. Used to be. Although the husband was no less. He hastily turned the page of the book before his wife could peep and started telling the wife what he was reading in the book. Actually, the wife could not see that her husband was not reading a book, but was looking at the picture of a girl in the mobile, otherwise she would not have been well. This video is very funny, after watching which you will be laughing and laughing.

This funny video on social media platform Instagram (Funny Video) has been shared with the ID named hepgul5, which has got 8 lakh 28 thousand views so far, while more than 16 thousand people have also liked the video. At the same time, people have given different types of reactions after watching the video. One user has written that the husband is sitting ready, while most of the users are laughing and laughing after watching the video. 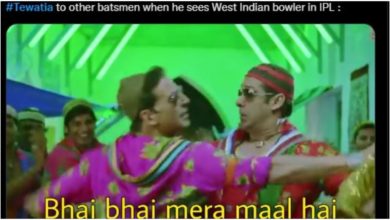 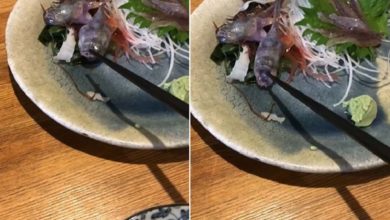 VIDEO: When the fish kept in the food plate became alive and opened its mouth, you will be shocked to see the viral video 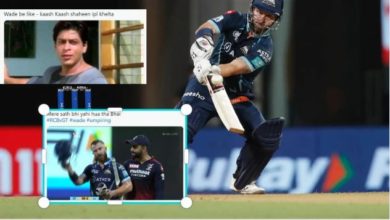 #wade: Matthew Wade got furious after getting out, fans gave funny reactions after seeing his behavior in the dressing room 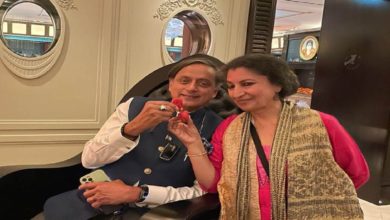