Google Pay has launched a new split expense feature. Which allows users to split bills easily. This will reduce the need to discuss or calculate the amount manually.

Fun feature in Google Pay, now splitting bills will be easier, know how

Often we go to dinner with friends or pay daily bills which you find it difficult to split. To solve this feature, the popular payment service Google Pay has rolled out a new feature. The company has launched a new split expense feature. Which allows users to split bills easily. This will reduce the need to discuss or calculate the amount manually. Google first announced this feature in November at its Google for India 2021 event.

This feature has been rolled out on the app as well as it is now available for use and users can try it immediately. The Google Pay app also shows that everyone has paid the amount, which will help in tracking down the person who forgot to make the payment. The new bill splitting feature is similar to how the SplitWise app works.

This is how Google’s Split Expense feature works

Whereas, the SplitWise app offers a slightly better experience and features in terms of expense tracking. Displays a Pay option on the Google Pay app, which is more convenient. All you need to do is tap on the split expense feature, enter the account, and the other group members will receive the request for instant payment.

The app also gives you the option to turn off Pay requests, which can be used by members for making payments by cash or any other mode. To use the new feature, you need to update to the latest version of the app. If you also want to use split feature on Google Pay, then we have shared the step by step process here.

How to use Google Pay split expense feature

Step 1: Firstly, open the Google Pay app on your smartphone and tap on the “New Payment” button.
Step 2: The app will redirect you to a new page with a search bar at the top and a “New Group” option at the bottom of the screen.
Step 3: Click on it and enter the name of your friends. Click on ‘Next’ button.
Step 4: Now you have to enter the name of your group. After that you can tap on the “create” button, after which the group will be created.
Step 5: Now that you have a Google Pay group, you can split bills with your friends. For this, one just needs to tap on the “Split an expense” button, enter the total amount that you have spent and tap on the Next button again.
Step 6: Then Google will automatically split the amount and then tell how much each member has to spend. After reviewing, you can tap on “Send request” button. You also get the option to specify what the amount is for. Whenever a member makes a payment, Google Pay will notify you and update the payment graph.

read this also- Fun feature in Google Pay, now splitting bills will be easier, know how 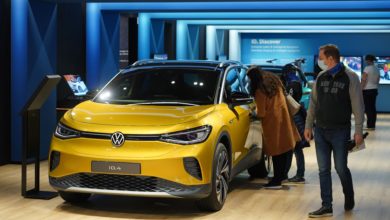 Tips and Tricks: Through these privacy tools, you can keep your phone secure, know how to use

How to increase the speed of old laptop for free, know these 4 special tips 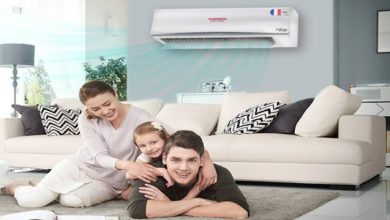 Convertible AC: One and a half ton AC will run in less than 1 ton of electricity, know how it saves electricity