Twitter Blue Subscription has been started by Elon Musk in 5 countries, so the only question in the mind of every Indian user is that by when this service will be rolled out in India. Let us tell you that Elon Musk has answered this question, know.

Elon Musk has Twitter Blue Subscription Has been started for users in 5 countries, now the question is arising in the minds of Indian users that when will this service be started in India? To calm the questions arising in the minds of Indian users regarding Twitter Blue service, recently the new boss of Twitter. Elon Musk Let us tell you what has responded by tweeting.

Tagging Elon Musk on Twitter, a user asked, “When can we expect the rollout of Twitter Blue in India?” Let us tell you that while replying to this question of Twitter user, Elon Musk has announced that the premium service of Blue Tick will probably be started in less than a month.

hopefully, less than a month

Before the arrival of Elon Musk, users were not charged in any way for blue ticks, but since Elon Musk has revealed that those who have blue tick badges will get $ 8 (about Rs 657) every month. People have been protesting this thing on social media since then. Many Twitter users around the world are expressing their displeasure over this decision of Elon Musk.

Twitter Blue Features: If you pay, you will get these features

Let us tell you that Elon Musk has already revealed that by paying $ 8 every month, users will get many types of facilities or say many features. After paying, you will be given features like priority in replies, mentions and searches, fewer ads, the ability to post longer videos and audios, and secondary tags.

These features will also cost money

Let us tell you that not only for blue ticks, but users may also have to pay soon for watching direct message feature and videos on Twitter. 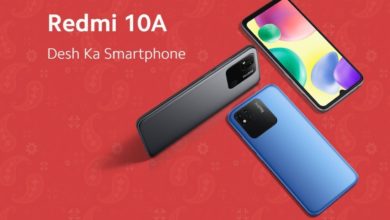 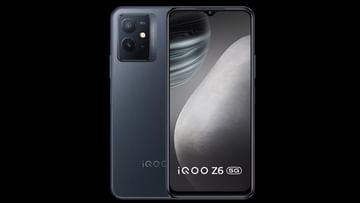 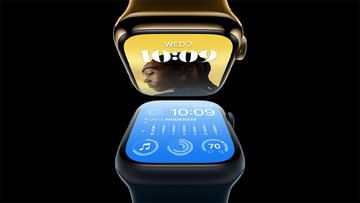 Amazon Sale: 70 percent discount on brands like Apple, Samsung, here are the offers 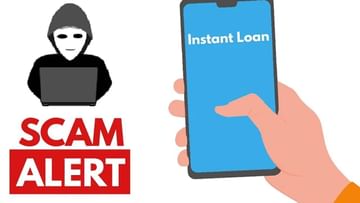 Google decree! Now Loan Apps will not be able to hide the truth from the users