Jhulan Goswami, who contributed significantly to the advancement of Indian women’s cricket, said goodbye to cricket, Team India has bid her farewell with victory.

One of the best bowlers in women’s cricket Jhulan Goswami Said goodbye to this game on Saturday. Jhulan played his last match against England at Lord’s cricket ground and he took two wickets in this match. At this time the whole world cricket is saluting Jhulan and appreciating his contribution. In such a situation, the players of India’s men’s team also did not lag behind. From Virat Kohli to Hardik Pandya, Jhulan has been saluted.

Virat Kohli’s wife Anushka Sharma is playing his character in Jhulan’s biopic. While tweeting about Jhulan, Kohli wrote, “Great servant of Indian cricket, congratulations on a wonderful career. You have inspired many women to pursue a career in sports. Your patience and aggression will always be different. Best wishes to you.”

A great servant of Indian cricket. Congratulations on an outstanding career, inspiring so many women to take up the sport. Your grit and aggression always stood out. I wish you the very best. @JhulanG10

Former Indian cricket team captain and current BCCI President Sourav Ganguly has also tweeted congratulating Jhulan. Ganguly wrote, “A wonderful career… Good thing this journey ended with a win. She is leaving privately with a wonderful series. She will be a role model for decades to come.”

A fantastic career .. befitting that it ended on a winning note ..and she left with a good series individually ..will remain a role model for the women players for decades ahead @JhulanG10 @BCCI pic.twitter.com/JA4xGgobEd

Indian team all-rounder Hardik Pandya also did not lag behind in congratulating Jhulan. Pandya tweeted, “Congratulations Jhulan Goswami on a wonderful career. You are an inspiration to the entire nation for what you have achieved. Best wishes on your retirement.”

Congratulations on a glorious career @JhulanG10 Such an inspiration to the entire nation with all your achievements. Wishing you a happy retirement pic.twitter.com/BvH9MFWRMw

Congratulations to one of India’s finest cricketers🤩🤩, @JhulanG10 well done on a wonderful career and of course needless to say that you inspired so many girls to take up the sport. Good luck to you as you move towards a new chapter in life👍🏻

Former Indian team opener Aakash Chopra He also did not lag behind in congratulating Jhulan. Akash wrote, “Jhulan Goswami played his last match today. Thank you for your contribution to cricket and for giving so many memories to this country.”

Jhulan Goswami plays her final match today. Thank you so much for your contribution to the game of cricket and the countless memories. #Legend #JhulanGoswami pic.twitter.com/HJCBzWgLCZ 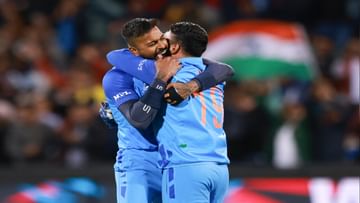 Is India ready for the semi-finals, what does a win against Bangladesh say? 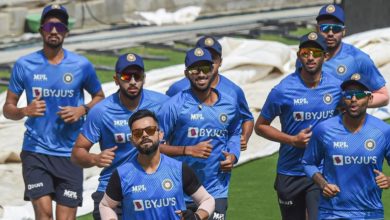 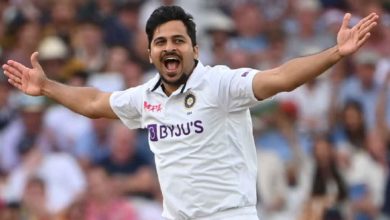 IND vs ENG: England bowler made a dangerous plan against Shardul Thakur, first injured then victimized 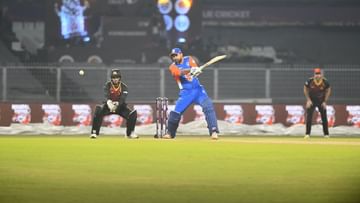