Pakistan beat India by five wickets in the Super 4 match. Virat Kohli had scored a half-century in this match.


India started with a loss in the Super 4 round of the Asia Cup. India’s first match in Super 4 Pakistan was against. Just a week ago, India had defeated Pakistan by five wickets at the Dubai ground itself. However, in Super 4, Pakistan did not allow India to dominate itself. The Pakistani team, captained by Babar Azam, won the exciting match by five wickets. This one defeat destroyed many important and big records of India against Pakistan. The only thing that made Indian fans happy in the match was Virat Kohli’s half-century. Know the story of the match by the word of the record


Important records made in India vs Pakistan match 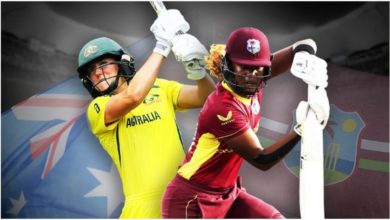 AUS vs WI, LIVE Score, Women’s World Cup 2022: Australia stopped West Indies from a bang, half the team out 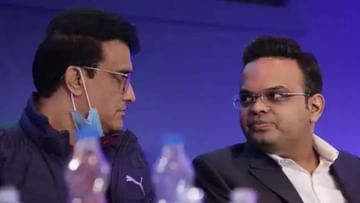 Jay Shah or Sourav Ganguly? BCCI’s ‘boss’ to be decided on October 18 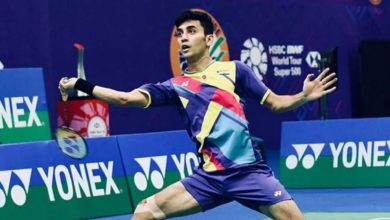 German Open 2022: India’s star players will not have an easy road, Sindhu-Lakshya Sen get a draw 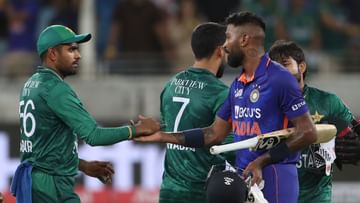 India-Pakistan got punishment in the middle match, penalty in the last over, know the reason