British Prime Minister Boris Johnson said that the FTA will take the country’s historic partnership with India to the next level.

India will be the third largest economy in the world.

Britain and India formally in New Delhi today free trade agreement (Free Trade Agreement, Will start negotiations. In this, there will be demand for free movement of goods and people with an estimated to increase bilateral trade of billions of pounds. The British government has described it as a golden opportunity for UK business. British Prime Minister Boris Johnson Said an FTA will take the country’s historic partnership with India to the next level and Scotch whisky, financial services and cutting-edge renewable technology are set to benefit in some of the key areas.

Under a free trade agreement, two trading partners reduce or eliminate customs duties on the maximum number of goods traded between them. In addition, they liberalize norms to promote business and investment in the service sectors.

Britain and India will on Thursday formally launch free trade agreement talks in New Delhi, seeking freer movement of goods and people with a deal projected to increase bilateral trade by billions of pounds: Reuters

Johnson said, a trade deal with India’s emerging economy offers enormous benefits for British businesses, workers and consumers. We will take our historic partnership with India to the next level. The UK’s independent trade policy is creating jobs, raising wages and spurring innovation across the country.

Let us tell you that India is trying to have mutual and equitable access to foreign markets through free trade agreements, for which the country is negotiating with its trading partners. India is currently negotiating a Free Trade Agreement (FTA) with countries like the United Arab Emirates and Australia, apart from Britain.

Johnson’s statement came as his Secretary of State for International Trade, Anne-Marie Trevelyan, came. Trevelyan will hold a meeting with Union Minister of Commerce and Industry Piyush Goyal at the 15th UK-India Joint Economic and Trade Committee (JETCO). The UK-India Enhanced Trade Partnership was agreed by Prime Minister Narendra Modi and Johnson last May.

Also read- Government will become the largest stakeholder in Vodafone Idea, what does it mean for the company and its customers? 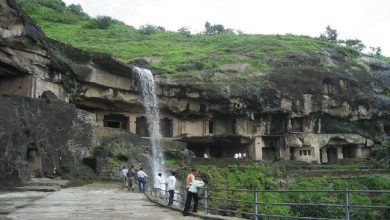 Tourism industry stalled due to Corona, number of tourists coming to Aurangabad decreased from 20 lakh to 6 lakh 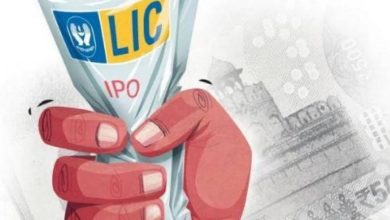 Government may change FDI policy for the success of LIC IPO 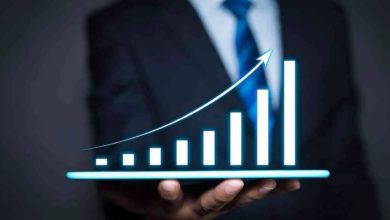 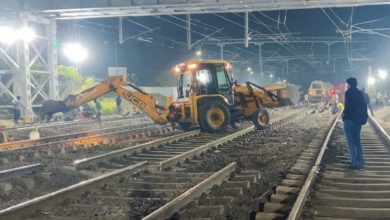