Bollywood’s famous actor Karthik Aryan Bhool Bhulaiyaa 2 proved to be a super hit at the box office. Now his new film ‘Freddy’ will be released on OTT.

bollywood actors Kartik Aaryan The teaser of the new film ‘Freddy’ to be released on Hotstar has been released. In this video we can see Karthik in a different style. Alaya F is going to be seen with Karthik in this film. Let us tell you, Alaya F bex is the daughter of Bigg Boss contestant Pooja Bedi. Although Alaya is not seen in Freddy’s teaser, but in this series, two different styles of Karthik are seen. ‘Freddie’ will be a thriller film.

In the teaser of ‘Freddie’, we can see Kartik in a cool dentist avatar but this dentist has an ‘unseen’ face too. Seeing the video, it can be guessed that Karthik is also a killer. This doctor, who serves people as a dentist in the morning, kills people at night. Sharing this promo, Karthik has written that welcome to Freddy’s world. Starting taking appointments from 2nd December.

Know what will happen to Freddy’s story

This teaser of ‘Freddie’ is of 1 minute 13 seconds. In this teaser, initially we can see Kartik Aaryan painting while sitting on a chair. Actually Karthik has an airplane in his hand. This is the story of a shy, lonely, nervous honest man, who is an innocent dentist who speaks the truth. We can see Kartik dancing on one side. He is seen treating the patient’s teeth and suddenly he can be seen dragging a corpse. Suddenly killer Karthik says sorry for making Rakhi corpse wait for him on his chair.


Kartik Aaryan’s film will be released on OTT

Let me tell you, Bollywood’s famous actor Karthik Aryan maze 2 It proved to be a super hit at the box office. This film was the first highest grossing film of the year 2022. Now Karthik Aryan is once again going in the direction of success with his next film. But this film will not be released in theaters but on OTT platform. 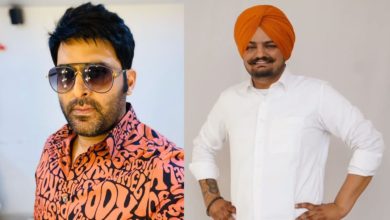 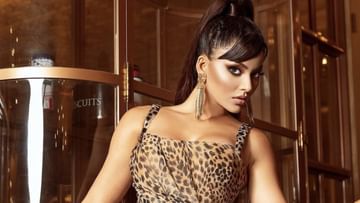 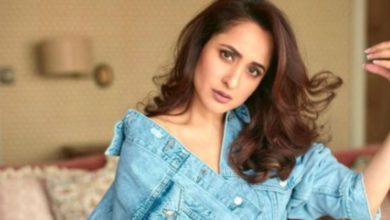 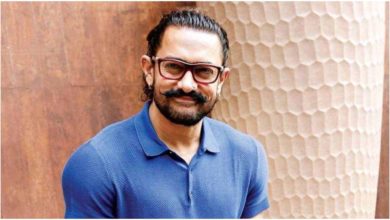