The Deloitte India Banking Fraud Survey states that, in the wake of the COVID-19 pandemic and new digital operations, banks and financial institutions are struggling to deal with the increasing incidence of frauds.

covid-19 pandemic (covid-19) and new digital operations as banks and financial institutions are grappling with the increasing incidence of fraud, and this trend is likely to continue. A survey by Deloitte India has given this information on Monday. Deloitte Touch Tohmatsu India LLP (Deloitte Touche Tohmatsu India LLP) said in a statement that, the major reasons that have been identified for the increase in the incidence of frauds in the next two years are large-scale work in isolation, on behalf of customers through off-branch banking channels. and the limited availability of forensic analysis tools. Deloitte said that in the survey, it took the opinion of 70 senior executives of different financial institutions located in India, who are responsible for tasks like risk management, return test, recovery of assets.

The banks and financial institutions that took part in the survey included private, public, foreign, co-operative and regional rural banks. The Deloitte India Banking Fraud Survey states that in the wake of the COVID-19 pandemic and new digital operations, banks and financial institutions are struggling to deal with the increasing incidence of frauds.

In the survey, 78 percent people expressed apprehension that cases of fraud may increase in the next two years. According to the survey, retail banking has been identified as a major contributor to fraud incidents, with 53 per cent of the respondents reporting that they have experienced more than 100 fraud incidents. Similarly, the non-retail segment has witnessed an average of 20 frauds, with 56 per cent of the respondents indicated. That is, again there is an increase of 22 percent.

Apart from this, data theft, cyber crime, third party induced fraud, bribery and corruption are the biggest concern. Let us tell you, under this, more than 42 percent of the respondents have reported that they have been victims of fraud. Speaking on the survey results, KV Karthik, Partner, Financial Advisory, Deloitte India, said that institutions across the world are operating in a completely new environment due to the pandemic.

On the one hand, increasing use of digital channels for transactions by customers has contributed to the speed while making transactions easier. On the other hand, with increasing use, the cases of existing frauds have also increased.

Also read- Starting with ball pen, making a mark in every household, this is how Cello became the king of stationery market 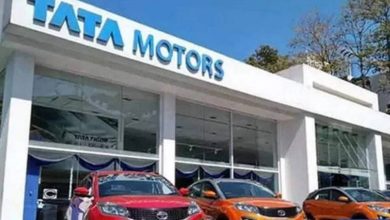 Tata Motors hopes, the pace of development will continue in the year 2022, production will also increase 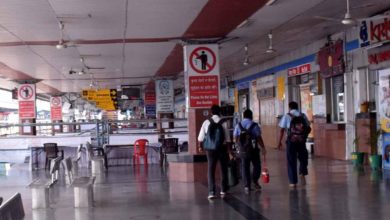 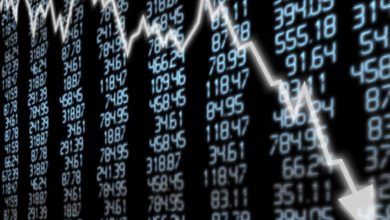 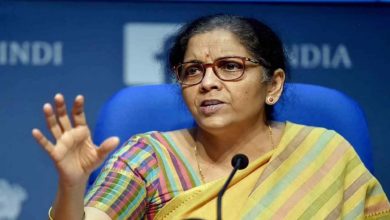