With the help of this program, people will get awareness about the environment. This is a big event. Such events are necessary to promote green technology.

For the first time in the country, an electric car is going to be a Formula E race. The purpose of this race is to give the message of saving the environment. Also to promote e-vehicle. A total of 11 teams will participate in the ABB Formula E World Championship going to be held in Hyderabad, in which 2 teams are Indian. Let us tell you that many new efforts are being made to promote electric cars across the country. Along with this, subsidy is also being given by the government on the purchase of electric vehicles. Since then, there has been a rapid expansion in the electric vehicle segment in India during the last two to three years.

In the program, Union Petroleum Minister Hardeep Singh Puri said that such an event will give a boost to e-vehicles in the country. There will be awareness about the environment among the people. This is a big event. Such events are necessary to promote green technology. Bio fuel is the future of green hydrogen energy. With the help of this program, the dreams of PM Modi’s self-reliant India have to be realized.

when will the program be

ABB Formula E World Championship is going to be held in Hyderabad on 11 February. This ‘e-racing car’ was launched at a colorful event held in Delhi on Friday night. This car runs at a speed of 100 kilometers per hour in 2.7 seconds. Hyderabad E Prix is ​​the country’s first net zero carbon motor sports event. 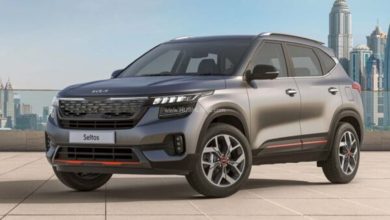 New Kia Sonet: After Seltos, preparing to launch special edition of Sonet too, this new car will look like this with new cosmetic changes 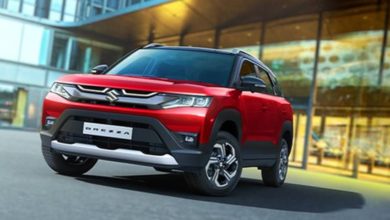 2022 Maruti Brezza Prices: What is the price of the base and top variants of the new Maruti Brezza, here are the complete details

Volvo XC40 Facelift to enter on September 21, this luxury SUV will save fuel with this feature

Ducati’s electric bike, which runs at a speed of 275 km / h, looks so beautiful in black color that you will be surprised to see