This is a symbolic photo.

Interestingly, the upcoming Himalayan 450 will get a lot of new features. Some of which will be available on Royal Enfield motorcycles for the first time.

Royal Enfield (Royal Enfield) Currently working on a new ADV Himalayan 450 for the Indian market. This Upcoming RE Adventure Motorcycle (Royal Enfield Himalayan 450) It has been spotted testing several times on Indian roads. In which a lot of interesting specifications have come to the fore. This is a good option for two-wheeler lovers if you are planning to buy a new cruiser bike. Interestingly, the upcoming Himalayan 450 will get a lot of new features. Some of which debut Royal Enfield motorcycles (Royal Enfield Motorcycle) will be available on First of all, one of the special features of the brand is liquid-cooling. The 450cc engine of the bike is expected to generate over 40 PS of peak power and around 40 Nm of maximum torque, and will come mated to a 6-speed transmission.

The upcoming Royal Enfield ADV is also expected to get a ride-by-wire throttle with plenty of riding modes. The spy image also reveals that the motorcycle will get a completely new instrument console, which will be mounted on a taller mount, unlike any Royal Enfield bike before. As per the previous reports, the Himalayan 450 will get wire-spoked wheels that will be compatible with tubeless tires which is a feature only seen on the high-end premium ADVs.

Apart from this, the Himalayan 450 will get LED turn indicators and upside-down front forks, which are currently not available on any other Royal Enfield. That said, RE’s upcoming 650cc cruiser and Babur – Super Meteor 650 and Shotgun 650 – are expected to be launched in the Indian market this year, and these two features could be offered on them.

The Royal Enfield Himalayan 450 will be built on a trellis frame, a second first for Royal Enfield. The new frame will offer better stiffness than the half-duplex split cradle frame used on the existing RE Himalayan, providing better handling and better off-road capability and the larger 20-litre fuel tank to improve touring capability. Needed.

Also, the upcoming ADV will get disc brakes on both the wheels along with the safety net of dual-channel ABS. The Royal Enfield Himalayan 450 is likely to be launched sometime next year. Also, its price is likely to be around Rs 3 lakh (ex-showroom). Post launch, the new Himalayan 450 will compete with the BMW G310 GS and KTM 390 Adventure. 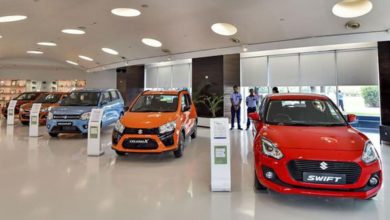 Top Export Car: These are the vehicles made in India, which are in highest demand abroad 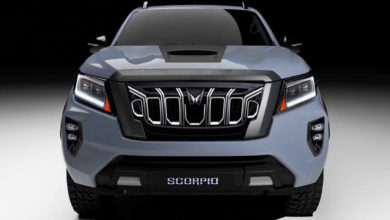 New Mahindra Scorpio 2022: Here is the price of the base variant of the new Scorpio, will beat the old one in terms of features! 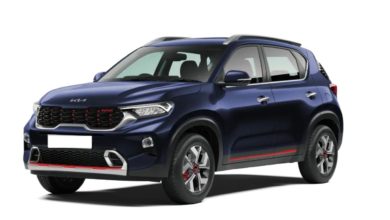 After Tata, Kia is also bringing cheap electric car, will be designed for Indian users