The Toyota Innova Hycros has been teased for the first time in India. This is the next version of the Innova and it will be introduced first for Indonesia. This premium MPV segment car will be launched on 25 November.

Toyota has released the teaser poster of the upcoming car.

This upcoming Innova car from the Japanese automaker will be launched during November 25 and its price can be disclosed during Auto Expo 2023. Auto Expo will be held in January. Partial shadow image has been released by Toyota.

Looking at the teaser of Toyota Innova Hycros, it seems that it will get better and muscular looks. The grille has also been used in the bonnet with a chrome finish, which makes it more attractive. Will get muscular forward dipping bonnet structure. Also, prominent LED headlamps have been given in it. Also, the redesigned front grille has been used.

What will the front bumper of Toyota Innova Hycros look like?

The new front bumper of the Toyota Innova Hycros uses a large air intake. Also, triangular housing edges have been used. Along with this, a big size A pillar has been given. They can be seen clearly.

Talking about other features of the Toyota Innova Hycros, two screens can be used in it, one of which will be the touch screen infotainment system, while the other will be the instrument cluster. It will get to see a more attractive engine than the old version. Also, Captain Chairs can be used in this. 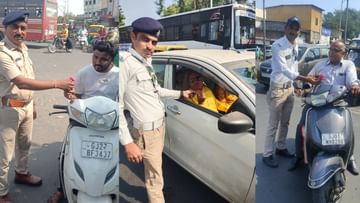 Diwali Offer of Gujarat Police, challan will not be deducted for breaking traffic rules, you will get this gift 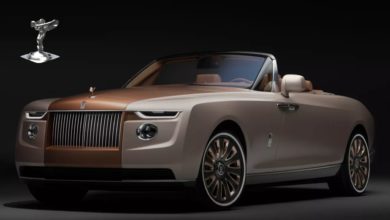 What magical features are there in a Rolls-Royce car, due to which their price reaches up to Rs 10-15 crores 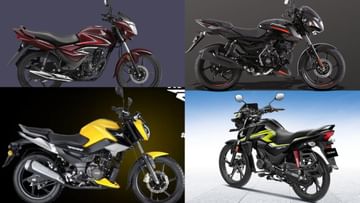 You want to buy 125cc bike? These Dhansu bikes come in the budget of up to 1 lakh rupees 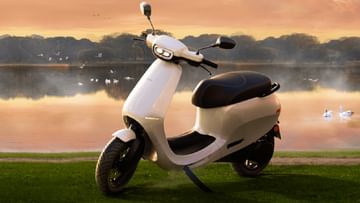